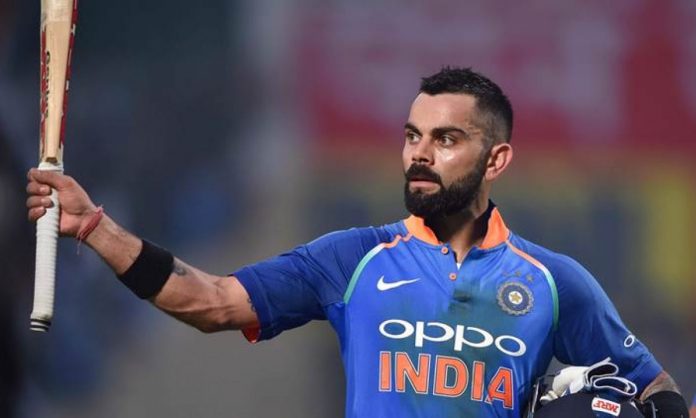 Sandeep Patil said in the conversation, “I welcome Virat’s move. Captaincy plays with your mind. It is not an easy task to captain the team and focus on your batting at the same time. Especially these days when a lot of cricket is happening. This move by Kohli will help him 100 percent to focus more on his batting.

Patil also made important comments on the relationship between Kohli and BCCI. Patil believes, “Virat and BCCI are not getting along these days. There seems to be a lack of communication between Virat Kohli and the BCCI. You can’t hear Virat saying one thing and BCCI saying another. A few days ago, when the news of Kohli leaving the captaincy was published, then BCCI treasurer Arun Dhumal completely rejected it. The decision to step down is entirely Virat Kohli’s and BCCI should accept it.” 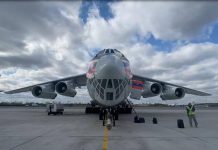 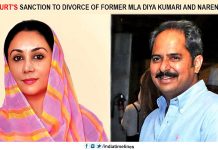 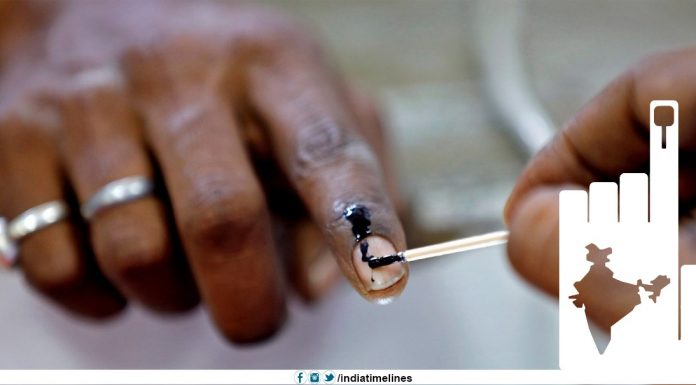