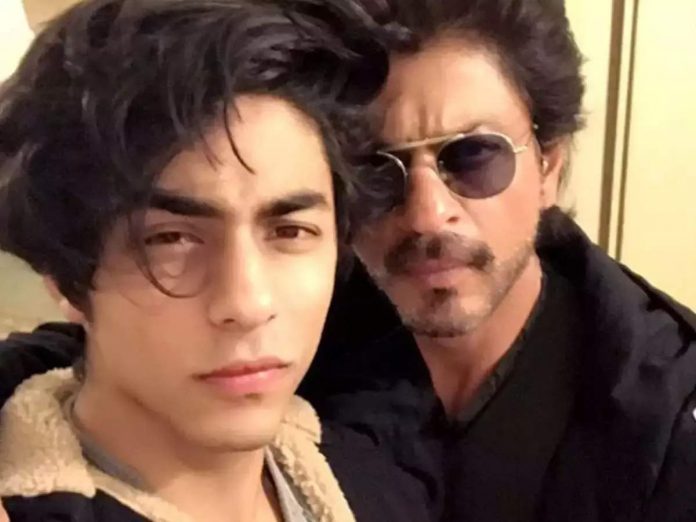 No drugs found with Aryan Khan- yet why sent to NCB custody?- The Narcotics Control Bureau (NCB) has arrested several people, including Shahrukh Khan’s son Aryan Khan, from a cruise ship in Mumbai on charges of drug trafficking. In the court, NCB has clearly said that no drugs have been found from Aryan. However, only 6 grams of charas was definitely recovered from Arbaaz Merchant, Aryan’s friend. Now the question is, why are Aryan and Arbaaz being kept in the custody of NCB even after this?

Reading Aryan’s statement, Satish Manshinde said, ‘It is clear in the Panchnama that nothing has been confiscated from me except my mobile phone. My friend was arrested because 6 grams of charas was found from him with which I am not related. The drugs which are being mentioned for taking remand have also not been found by us. I cannot be linked to these confiscated drugs.’

In response to this, Additional Solicitor General Anil Singh, appearing for NCB, said, “Merely the drugs were not found from Aryan, it does not mean that he is innocent. Chats with some drug peddlers have been received from his WhatsApp. At present, their payment modes and the codes used are under investigation. All the accused need to be interrogated face to face. International transactions should be checked. Drugs may not have been found in commercial quantity from a person nearby, but it is necessary to find out where it is coming from.

Arbaaz Merchant’s lawyer Tariq Saeed argued, ‘It has been said in the Panchnama that nothing was found from Aryan. It has also been claimed that 6 grams of charas has been found from Arbaaz. But they have nothing to do with the MDMA and cocaine found. Will the NCB interrogate only those two boys, one of whom has nothing while the other has found only 6 grams of charas which he is said to have used?’

Vivek Sood, senior advocate of the Delhi High Court on this issue, says, “In the year 2001, changes have been made in the NDPS Act, in which there has been a difference in the quantity of drugs. Prior to 2001 no distinction was made in the dosage of drugs. Think of it as if I had 1 gram of drugs before 2001, it would be treated as if someone had 1000 kilograms of drugs. Then the quantity did not matter how many drugs one had got. Then the drug taker and the person who traded it were treated as one.’

Vivek Sood further said, ‘Now it has been differentiated and you will get punishment on the basis of the quantity of drugs you have got. Now a distinction has been made in the law between a drug user and a person who trades it. Those who argue that drug users should be treated as victims and should not be punished, then my point is that they should be punished or else the youth will go into the blind well of drugs.’

On sending Aryan to NCB custody, Supreme Court lawyer Vivek Narayan Sharma says, “Aryan was sent to NCB custody because the agency claimed in the court that Aryan may have links with international drug trafficking. In such cases the agency has the right to seek custody which may extend to 3 to 7 days and Aryan can seek bail in this. In this case, only 6 grams of charas has been found from Aryan’s friend which will be considered as ‘very small quantity’ in the court.

He further said, ‘Nothing has been found from Aryan. According to the law, the use of drugs is an offense and the punishment will be according to the quantity of the drugs. You are using drugs against yourself whereas drug trafficking is a crime against society. You will be prosecuted under section 27 of the NDPS Act for use of drugs while you will be punished under section 27A for trading in it. It is not yet known whether Aryan’s medical test has proved that he had taken drugs. Therefore, he has not been granted bail on the ground of his links with international drug trafficking as claimed by the NCB. 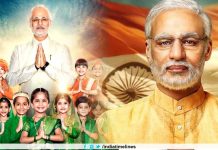 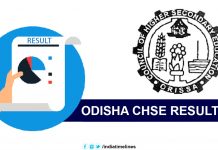