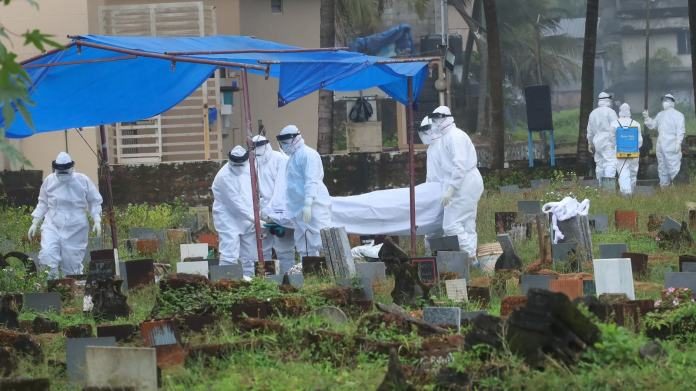 In Kerala, already battling the second wave of the corona epidemic, the health department suffered another setback on Sunday when a 12-year-old boy died in Kozhikode (Kozhikode) after being found infected with the Nipah virus.

According to the report, symptoms of infection with Nipah virus have become apparent in two more people.

Nipah virus infection was first confirmed in Kerala in May 2018.

At that time 17 people had lost their lives due to this.

This time, as the case of Nipah infection was confirmed in Kerala, a team of the Central Government’s National Center for Disease Control (NCDC) was immediately dispatched to provide technical support to the state health department.

Signs of infection in two people

However, people associated with the health department of the state government say that this time the situation seems to be under control and the administration is following the protocol.

State Health Minister Veena George said that out of 188 people who came in contact with the child, 20 are in a high-risk condition.

Two people who have shown symptoms of infection are among these 20 people.

“There is nothing to worry about. The health department is closely monitoring the situation,” he said.

But what is this virus and how does it spread? How does it become so dangerous that it becomes fatal?

How does Nipah virus spread?

According to the World Health Organization (WHO), Nipah virus (NiV) is a rapidly emerging virus that causes severe disease in animals and humans.

NiV was first discovered in 1998 from Kampung Sungai Nipah of Malaysia. From there this virus got this name. At that time pigs were the carriers of this disease.

But after this, wherever NiV came to be known, there was no medium to carry this virus. In the year 2004, some people in Bangladesh came under the grip of this virus.

These people had tasted the liquid coming out of the palm tree and there were bats known to pick up the virus to this liquid, which are called fruit bats.

Apart from this, the transmission of this virus from one person to another was also confirmed and this has happened in hospitals of India.

NiV infection in humans can cause serious respiratory illness or even fatal encephalitis.

No injection has been made yet to cure this disease in humans or animals.

According to the Centers for Disease Control and Prevention (CDC), Nipah virus infection is associated with encephalitis, which damages the brain.

After exposure to it for 5 to 14 days, this virus can cause high fever and headache for three to 14 days.

What are the symptoms of the disease?

These symptoms can put the patient in a coma in 24-48 hours. In the early stages of the infection, there is a problem of breathing while half of the patients also have neurological problems.

When this disease spread in the year 1998-99, 265 people came under the grip of this virus. About 40% of these patients admitted to hospitals were those who had severe nervous disease and did not survive.

Generally, this virus is transmitted to humans from bats, pigs or other humans who are vulnerable to infection.

In Malaysia and Singapore, it was reported to be spread through pigs, while in India and Bangladesh, the risk of contracting it due to human-to-human contact is high. 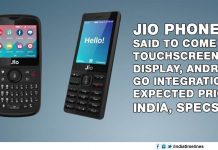 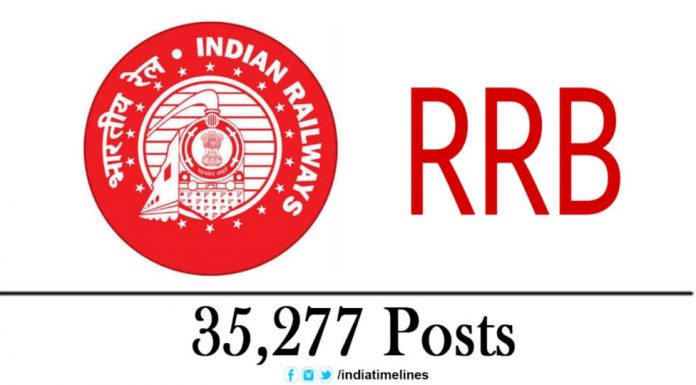