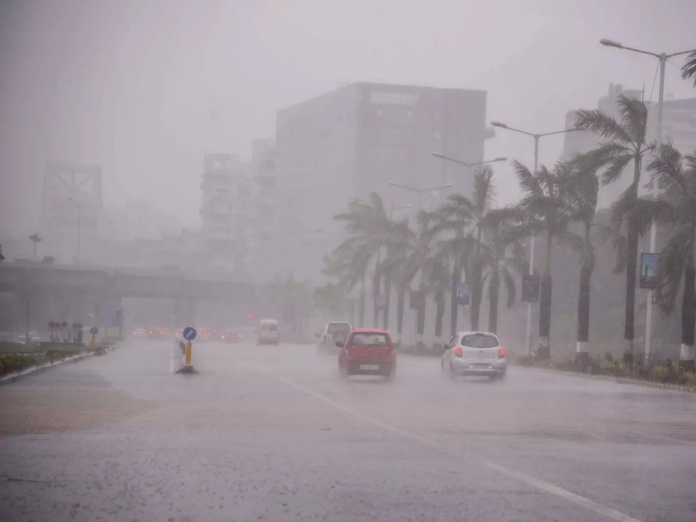 New Delhi- After passing the pleasant month of May, now in June, people living in Delhi-NCR are getting hot. On Sunday, due to the increase in temperature in Delhi-NCR, the heat increased significantly. Alam was that most of the people residing in Noida to Delhi spent their nights changing their side. Delhi recorded a maximum temperature of 38.1 degree Celsius on Sunday. The Meteorological Department said that it is two degrees below the average.

people can get relief from heat

Order withdrawn after change in weather

There will be a decrease in temperature from June 11 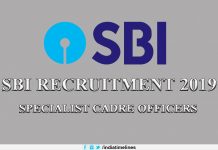 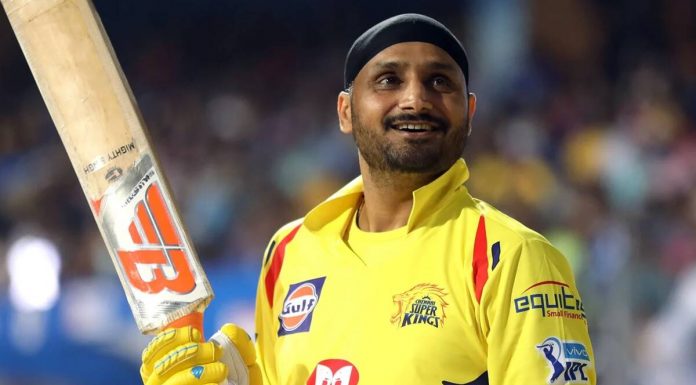 IPL 2021: Morgan told why only one over was done to Harbhajan Singh