Youtube India: Sony Music Channel officially launched the New song MummyKassum from the movie Coolie No.1 (2020 film) on Youtube, starring Sara Ali Khan And Varun Dhawan on 16 December 2020, which is a Bollywood remake of Coolie No.1 (1995 film) starring Govinda and Karishma Kapoor. Is the latest song added to the chartbusters on Youtube by Sony Music Company Channel Sung beautifully by Udit Narayan, Ikka and Monali Thakur, composed by Ikka, music given by Tanishk Bagchi. The song is written by Ikka and Shabbir Ahmed and well appreciated by all song lovers is already making a hit among youngsters. As soon as the song was launched by Sony Music Company on Youtube watched by millions of viewers and crossed over 12 million views by its second day already.The Bollywood remake movie Coolie No.1 is produced by Jackky Bhagnani, Vashu Bhagnani and Deepshikha Deshmukh and directed by David Dhawan.

About the New song MummyKassum

In this song Varun Dhawan is shown addressing “Ary o Monalisa chalega esa kesa” to Sara Ali Khan, followed by a huge number of back dancers in the middle of the street showering marigold petals on Sara Ali Khan. Basically in this song Varun Dhawan is shown wearing a mawali look tying bandana on his head wooing his on screen heroine Sara Ali Khan and trying to offer his love to be accepted by her while dancing on the streets and jumping on the cars , where the two can be seen dancing together on the peppy beats of “MummyKassam”. while being wooed by Varun Dhawan, Sara Ali Khan can be seen escaping from the whole situation and felt embarrassing in the crowd. Later on we see Sara Ali Khan dancing in a Marathi attire trying to make Varun Dhawan realise that she cannot accept his love in a light mood while dancing. We see while enjoying the whole song from the beginning till the end that Varun Dhawan after trying to impress the love of his life, Sara Ali Khan can be seen accepting his love and both enjoy the whole situation together. In the end we clearly see that love prevails and both lovers enjoy being in Love. 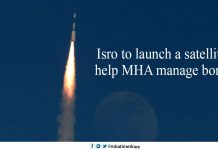 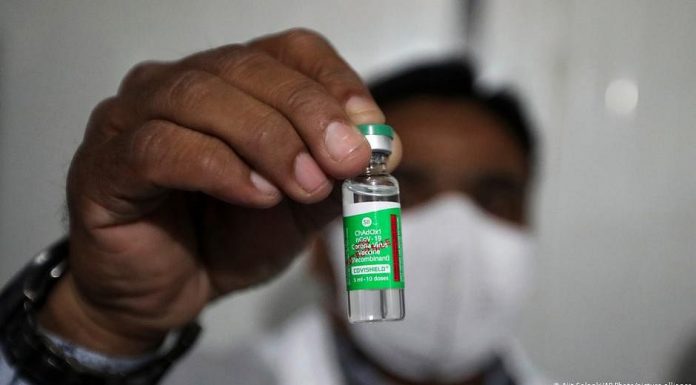