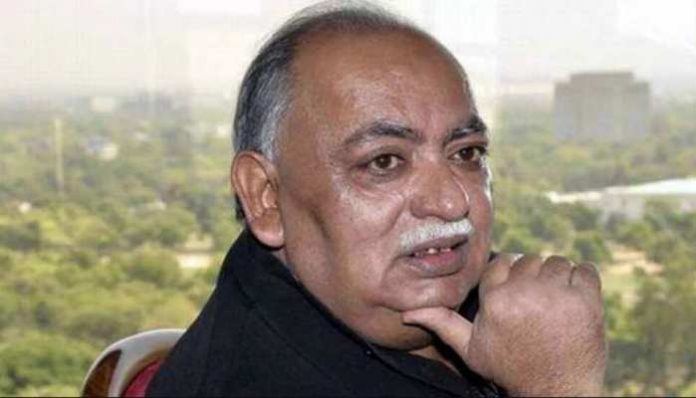 A new twist has come in the case of attack on the son of famous poet Munawwar Rana. Two masked men riding a bike opened fire on the car of Munawwar’s son Tabrez Rana near Tripula crossroads in Rae Bareli district. The incident took place on 28 June. Four accused have been taken into custody in this case. Rae Bareli SP Shlok Kumar told the media that Munawwar Rana’s son had planned to shoot himself to implicate him in an ongoing property dispute with his uncle. At present, Munawwar’s son Tabrez is absconding and police teams are raiding in search of him.

Bikes, arms and mobiles used in the crime have been seized from the accused. The police have arrested four youths namely Haleem, Sultan, Satyendra and Shubham. Satyendra and Shubham had opened fire on a car coming out of a petrol pump near Tripula crossroads on the evening of June 28. After this, both the accused riding the bike fled from the spot. This car belonged to Tabrez Rana, son of poet Munawwar Rana. Tabrez was present in the car at the time of firing. He immediately informed the police about the firing. After this the police started investigating the matter. Tabrez lodged a complaint with the police alleging the attack on his uncle and cousins. Meanwhile, Munavwar Rana’s two daughters reached Signature Building to meet DGP Mukul Goyal in Lucknow. Both reached there after taking the complaint of Rae Bareli police but could not meet the DGP.

This was the plan of Tabrez Rana?

Due to the high profile of the matter, the Superintendent of Police directed the Kotwali police as well as the SOG to disclose it soon. When both the teams questioned the CCTV footage and the criminals of the district, the needle of suspicion turned towards Tabrez. After this the police arrested 4 youths. When he was rigorously interrogated, the whole conspiracy was exposed. The accused told that it was Tabrez who had hatched a plan to implicate his uncle and his sons, to get media coverage and government protection. It is being told that Munawwar Rana’s family had hatched a complete conspiracy to grab property by implicating real brother and contest elections. Police have recovered illegal arms and a bike used in the incident from the accused.

Younger brother said – ‘Not the fault of Munavvar’

Munavvar Rana’s younger brother Shakeel Rana told that this whole matter was already wrong. We were forcefully implicated. It was by the grace of the above that we were found innocent. It is not the fault of elder brother Munavvar Rana. Somebody must have misled Tabrez Rana about land and money.

Shakeel Rana says, ‘It seems that since Munawwar Rana’s brain does not work a bit. Sometimes there is a habit of forgetting. He has one son and five daughters. Their daughters have now accused the government that we had protested in the Shaheen Bagh case, so the government is taking its revenge.

‘It was a matter of land and money’

Shakeel told that his elder brother Munavwar Rana had given all the power in the hands of his son. So this also sent a wrong message. Overall, it was all about land and money. He had spent some money. Tabrez was looking forward to stepping into politics. 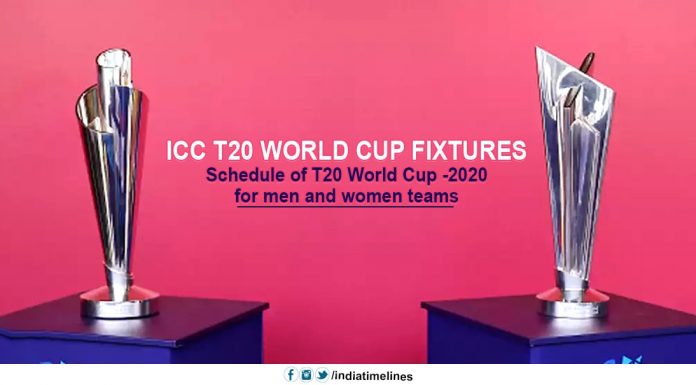