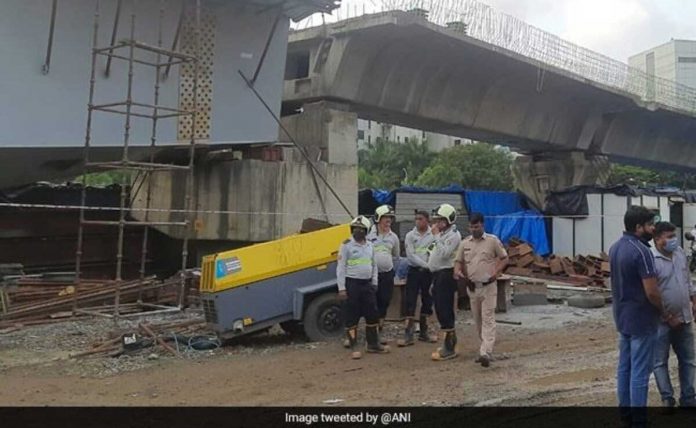 Mumbai Flyover Accident: An under construction bridge collapses in Mumbai’s Bandra- 13 Injured- A major accident happened in Mumbai in the early hours of Friday. An under construction flyover is reported to have collapsed in Mumbai’s Bandra Kurla Complex area. At least 13 people have been injured in the accident. All the injured have been admitted to the nearest hospital. According to preliminary information, the accident took place on Friday morning at 4:40 am. In this accident, part of an under-construction bridge collapsed near Mumbai’s posh area Bandra Kurla Complex. Police and fire brigade teams have reached the spot as soon as the news of the accident is received. Rescue operation is going on at the accident site.

According to police, the under-construction flyover connecting Bandra Kurla Complex Main Road and Shanta Cruz-Chembur Link Road collapsed this morning. 13 people are injured in the accident, all have been admitted to the hospital. No one has died in this incident and no one is missing.

On receiving information about the incident, the police and fire brigade team reached the spot, pulled the injured out of the rubble and admitted them to the nearest hospital. Fire brigade officials involved in the rescue work said that the site is being investigated and in view of the possibility of people trapped under the debris, the team has been engaged in the search operation.

In this case, DCP (Zone 8) Manjunath Singe said that a part of the under-construction flyover connecting BKC main road and Santacruz-Chembur link road collapsed around 4.30 pm. 13 people have received minor injuries in this. He said that there was no loss of life in the incident and there was no information about any missing person.

At the same time, the Brihanmumbai Municipal Corporation (BMC) said that 14 people were injured when a part of the bridge collapsed. The condition of all the injured is stable. 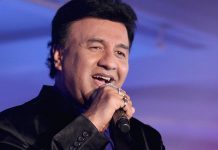 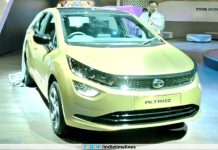 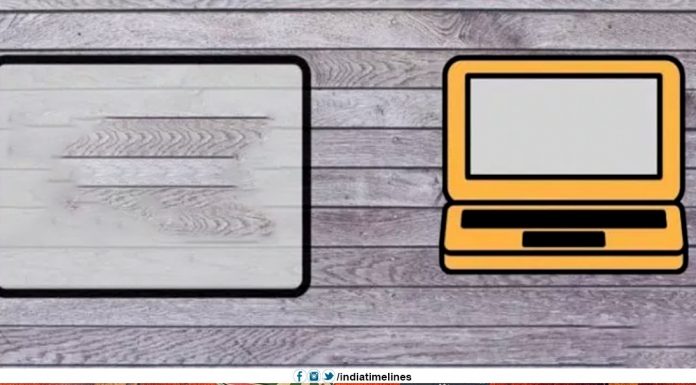