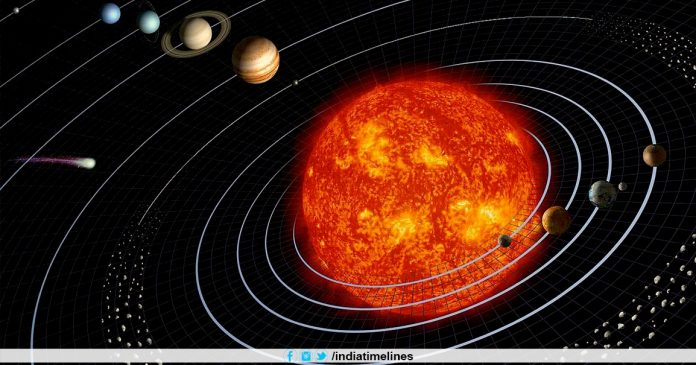 Mercury Is earth’s Closest Neighbour: Which planet is closest to Earth? Common sense suggests it’s Venus or Mars, and common sense would be right. However, technically speaking, this isn’t entirely true. At different points in their respective orbits, Earth, Venus, and Mars are at different distances from each other. Out of curiosity, if these variations in the distance were factored in, which planet would be closest?

The answer is weird: it’s Mercury. Point-circle method (PCM) is a technique that averages the distance between every point on a planet’s orbit and every point on the second planet’s orbit. Using this, three researchers found that Venus is on average is 1.14 astronomical units (AU) away from Earth and Mercury is 1.04 AU away.

Mercury Is earth’s Closest Neighbour, Did You Know?

The researchers figured that for any two bodies in the same plane and moving in concentric orbits, the average distance between the two bodies is directly proportional to the radius of the inner orbit.

To validate this corollary, they plotted the planets in their actual elliptical orbits in 3D and ran a simulation for 10,000 years. The simulation recorded the distances between each pair of planets every 24 simulation hours.

The average measured distances deviated from the results from PCM by less than 1% – so their calculation was right. On average, Mercury is Earth’s closest neighbor.

Mercury Is earth’s Closest Neighbour, To be completely honest, this isn’t entirely useful information. The researchers’ finding doesn’t change how astronomers and spaceflight planners work. In fact, it could even be a case of ‘data torture’: analyzing a large dataset in multiple ways and finding one interesting result – the statistical equivalent of a broken clock being right twice a day. For the latest news, you can visit www.indiatimelines.com.

One astrophysicist told The Wire, “Any physical quantity is interesting to the degree to which it determines the solution of interesting questions. For planetary dynamics, some of the interesting questions are about the evolution of the orbits of the planets, satellites, asteroids, comets and other minor bodies. The physical quantities of interest are the Keplerian orbital elements, whose long-time evolution is in general difficult to calculate.”

In this picture, the “average distance” the researchers have calculated – the astrophysicist said – might not be worthwhile. “Further discussion on this topic may enliven casual conversation but writing more about it could be, in my opinion, a waste of time.”

These are sobering words. However, the researchers’ article does have one very important redeeming quality. Trying to improve stargazing and space-journeying are lofty goals but we often forget that pursuing and celebrating curiosities are valuable, too. So knowing that Mercury is in a certain way closer to Earth is – to name that quality – wow. And wow needn’t be a waste of time. 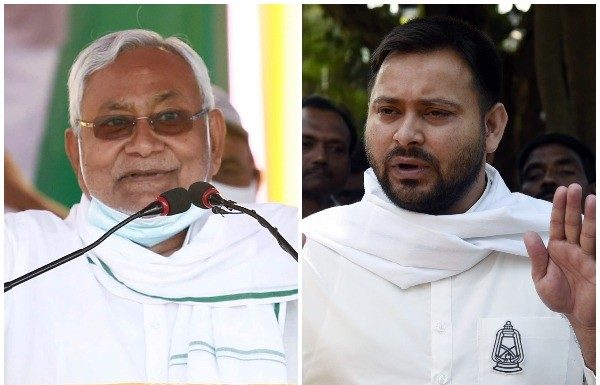 Chirag Paswan- whom Nitish Kumar does not like with a broken eye: was told by the BJP

Man was digging a well inside the house in Sri Lanka: got a sapphire... 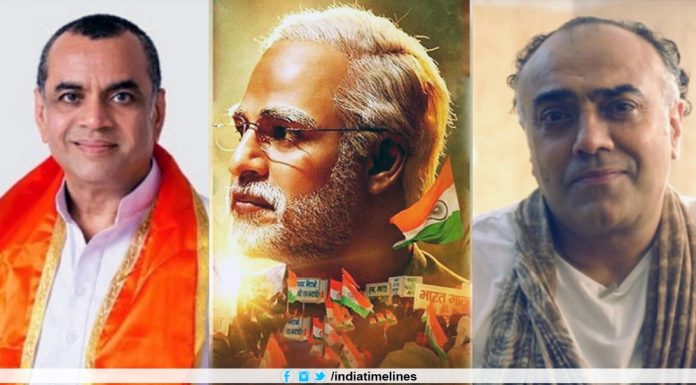