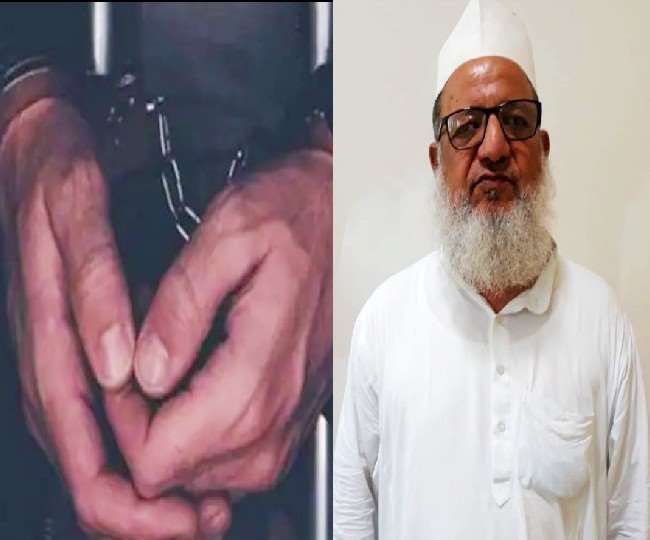 UP’s ADG Law and Order Prashant Kumar told that funding was done from abroad in the trust. Maulana was involved in religious conversion for about 15 years. He told that Rs 1.5 crore in the trust came from Bahrain. Apart from this, evidence of funding of a total of three crores has been found.

Let us tell you that before this UP ATS had disclosed running a country-wide conversion syndicate. Mufti Qazi and Umar Gautam have already been arrested in this case. It is being told that both of them had a connection with Maulana Kalim Siddiqui. Maulana Kalim Siddiqui is accused of being involved in funding illegal conversions under the guise of madrassas. Money had also come from the hawala business for getting the conversion done. In Delhi, a trust named Jamia Imam Waliullah used to run this entire game.

While disclosing the matter, UP ATS also presented electronic material and written literature used for the conversion as evidence. Earlier, money was also sent to Maulana Kalim Siddiqui from the same trusts from which the funds were given to the arrested Umar Gautam. Evidence of funding of a total of three crores has been found. Of these, 1.5 crore rupees were sent from Bahrain.

On Wednesday, Maulana Kaleem was shocked by the sudden shutdown of mobile phones for several hours and no location was found. There were four other people with him. No one’s location was found till late at night.

Maulana Irish, an acquaintance of Maulana Kalim, says that he had left Delhi to come to the Phulat Madrasa. On the way he had reached Meerut on a private invitation and shortly after his departure from there his mobile phone was switched off, his driver’s phone was also switched off.

The crowd had gathered at Lisadi Gate police station

Many people had reached the police station Lisadi Gate after not getting to the location of Maulana Kalim. He had given a missing complaint. On the other hand, a large number of people had gathered at the Phulat Madrasa as well. The police were involved in the investigation. Muzaffarnagar SSP Abhishek Yadav said that no such information has been given to the Muzaffarnagar police from Meerut so far. At the same time, Meerut SSP Prabhakar Chaudhary had said that investigation is being done in this matter. The surveillance team has been deployed.

Sources say that Maulana Kalim Siddiqui Sana Khan had left his film career and married a Maulana and after that decided to lead a life of Islamic culture. There was a lot of discussion about this. After interrogating Maulana in the case of conversion, ATS has made many sensational revelations in the whole matter. 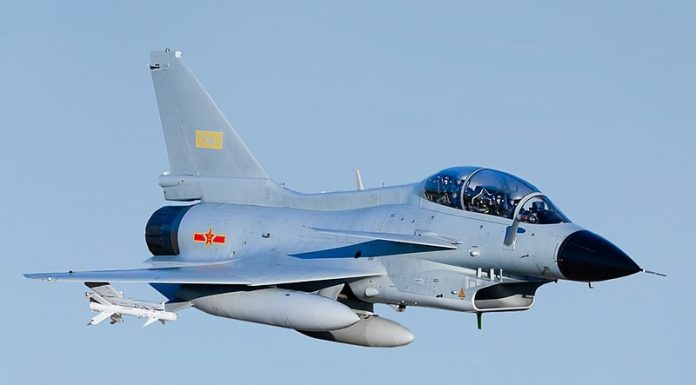