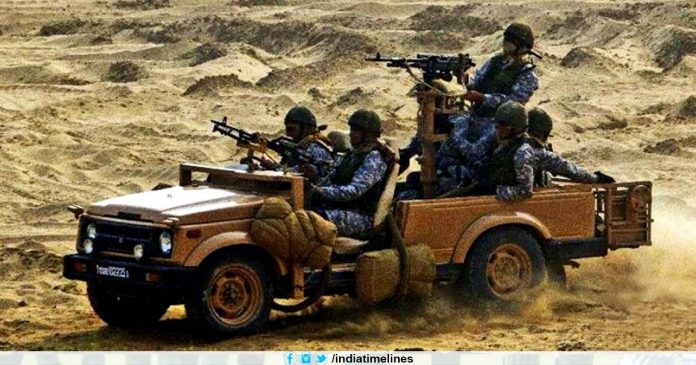 Maruti Gypsy production restarted: Maruti Gypsy is once again returning to the Indian Army convoy. For nearly three decades, living in the Army, the Gypsy, who is making the identification, got the relaxation in the rules even after its production was closed. In fact, the Indian Army needs 3051 Gypsy, for which Maruti was ordered. But its production is closed since April, so Maruti had refused to complete this order. The Army insisted on taking Gypsy while explaining the need. For this, the Ministry of Defense has given relaxation in safety with the safety and other rules so that the Army can get a Gypsy. Now Maruti is ready to make it separately for the army. Let’s tell you why the Indian army likes Gypsy so much …

The Indian Army has used the most Maruti Gypsy soft top version, which weighs only 985 kg. Its hardtop version weighs 1020 kg. Due to low weight, it is easy to drive Gypsy on thin and difficult paths.

Gypsy can easily be transported to high altitude, with the help of a low power helicopter or aircraft, because it is light. Also, it is easy to drive Gypsy on ice and mud paths compared to other heavy SUVs due to low weight.

The Army usually has to carry out daily weapons and necessary things in remote areas. Despite being lighter, Gypsy has the capacity to carry loads up to 500 kg. Indian Army likes Gypsy because of its ability to take half the weight of its weight. For the latest updates, you can visit www.indiatimelines.com.

Maruti Gypsy has a 16-valve MPFI G13BB petrol engine, which generates 80 Bhp power and 103 Nm torque. The Army also works in a very small temperature, in which the petrol engine is much better than diesel.

Maruti Suzuki Gypsy came in India 33 years ago and its second generation has been sold so far in the same embodiment. In the international market, this SUV’s third-generation model came in 1998 and its fourth generation model was dropped last year. The company has stopped Gypsy in India due to the updated crash test and BS6 norms. This means that this is the end of the road for the prestigious model which has not only been sold to the citizens but also has been sold to the Armed Forces. 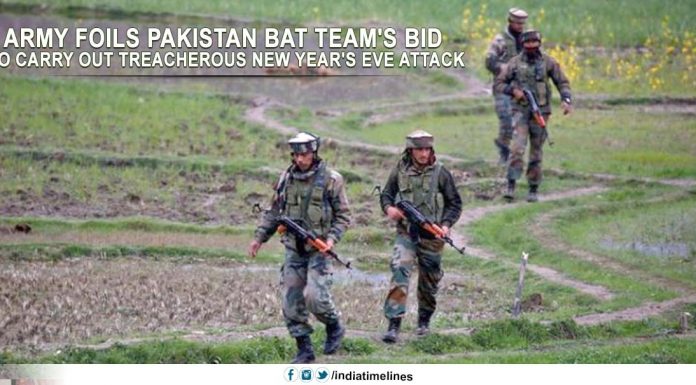 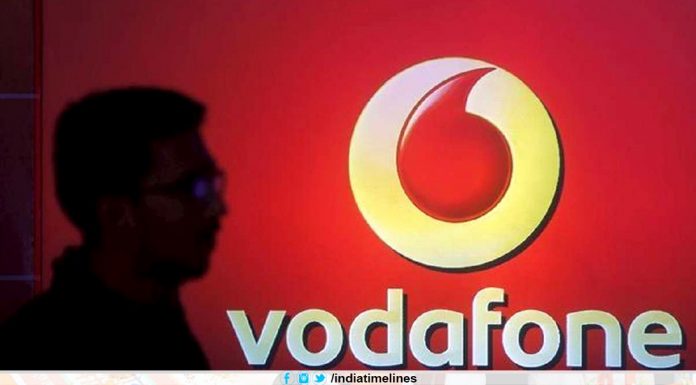