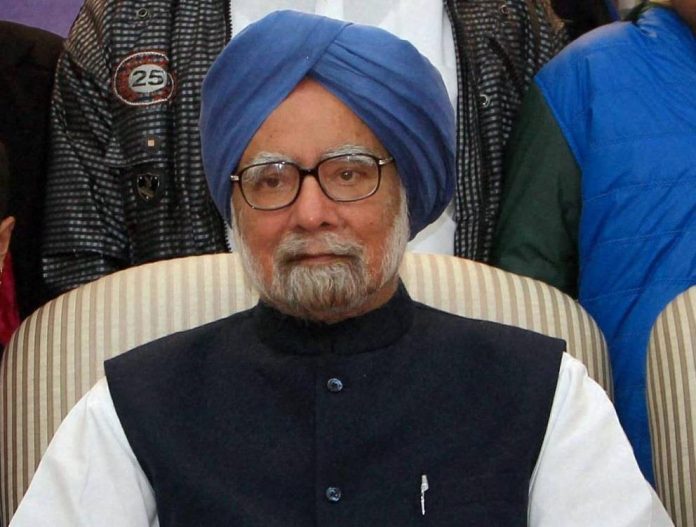 AIIMS officials said, “The 89-year-old Congress leader was admitted to Delhi AIIMS for fever test, his condition is stable.” A Congress party source said, “Two days ago, he developed a fever. He was feeling weak after the fever subsided. Today, on the advice of doctors, he has been admitted to AIIMS. He has been kept under the care of doctors and there is nothing to worry about.

In April this year, Manmohan Singh was also infected with Corona and was discharged after a few days of treatment at AIIMS. The former prime minister had taken two doses of corona vaccines on March 4 and April 3. Last year, Manmohan Singh was admitted to AIIMS even after having a reaction and fever due to a new drug. He was discharged from the hospital after several days. 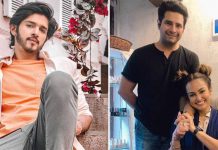 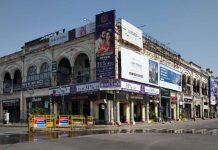 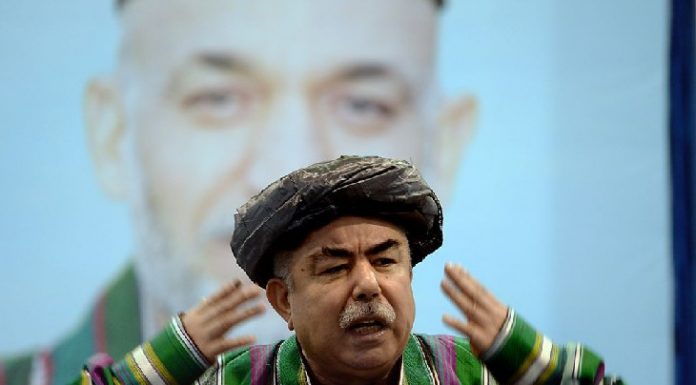 Panjshir’s ‘lion’ in the mood to fight till the last breath, a stadium full of gunpowder