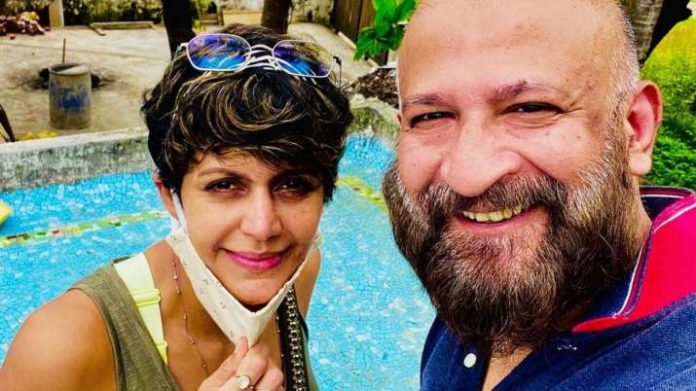 Famous actress Mandira Bedi’s husband Raj Kaushal has passed away. It is being told that the cause of death is heart attack. If sources are to be believed, Raj Kaishal has passed away at 4:30 am today. Even before any medical aid could be obtained, a mountain of trouble fell upon the family. Mandira and Raj were married in the year 1999. Both have 2 children, a son and a daughter. Let us tell you that Raj Kaushal was associated with the film industry. He has produced many famous films. He has produced films like ‘Pyaar Mein Kabhi Kabhi’, ‘Shaadi Ka Laddu’, ‘My Brother Nikhil’ and ‘Anthony Kaun Hai’.

Filmmaker Onir has expressed grief over the death of Raj Kaushal. He wrote on the tweet- “Gone too soon. Lost filmmaker and producer Raj Kaushal this morning. He was one of the producers of my film My Brother Nikhil. He was one of those people who believed in our vision. Did. Supported us. May his soul rest in peace.”

Let us tell you that Mandira and Raj have two children. On June 19, 2011, Mandira gave birth to her son Veer and last year she adopted a 4-year-old daughter. Whose name together was named Tara Kaushal. After the arrival of this news, a wave of mourning has run in the film industry. Many stars are paying tribute to Raj Kaushal by remembering him through the post. 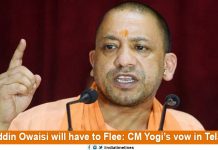 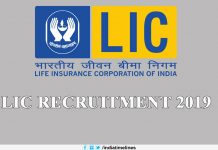 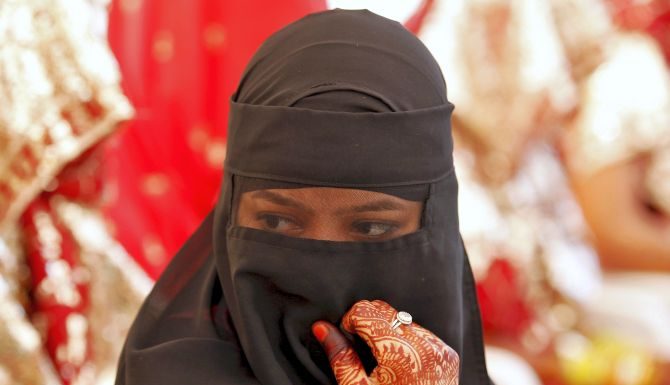