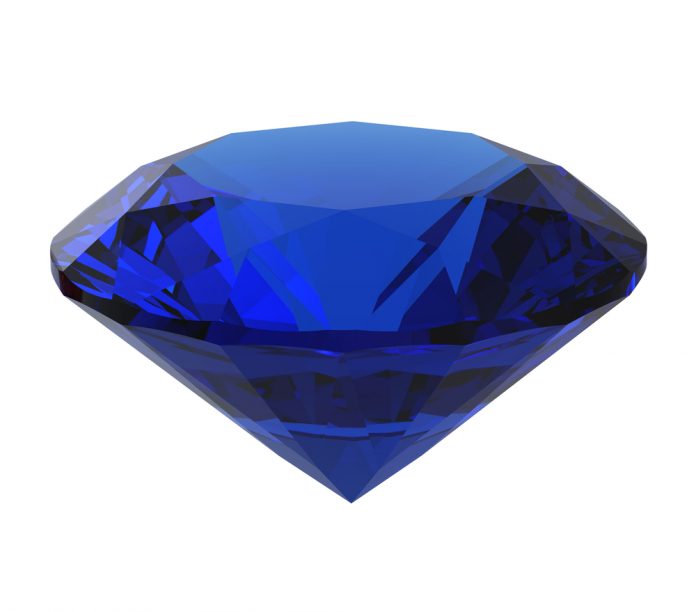 Man was digging a well inside the house in Sri Lanka: got a sapphire worth Rs 7.43 billion- It is said that no one knows when someone’s price will reverse. Something similar happened with a Sri Lankan man who was digging a well in the house and got the world’s largest sapphire stone in his hand. Its value in the international market has been estimated at $100 million or 7 billion 43 crore 75 lakh 15 thousand rupees. Its vastness can be gauged from the fact that this sapphire is of 2.5 million carats.

The weight of this huge sapphire is about 510 kg. It is believed that it is the largest sapphire in the world. According to the BBC report, the family who got this sapphire has been buying and selling gems in Ratanpura area for three generations. Gamage, the owner of this sapphire, said, ‘The person who was digging the well immediately alerted us about a rare stone.’ Gamage immediately informed the authorities. This discovery of sapphire happened a year ago.

This sapphire was so big that it took only one year to clean it. After this, it was verified after examining it properly. Ratanpura is called the capital of gems in the world and experts are also bewildered by this discovery. Gamini Joysa, a gem specialist, said that we had never seen such a big sapphire before. This sapphire was probably made 400 million years ago.

Experts said that the value of this stone is around Rs 7.43 billion. Tilak Veerasinghe, chairman of the National Gem and Jewelery Authority, said that this is a very special star sapphire and is probably the largest in the world. Given its size and value, we consider it to be of use to a private collector or a museum.

Did you recognize Lara Dutta in Akshay’s ‘Bell Bottom’? This look... 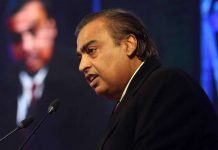 Did Corona spread from Wuhan lab in China? 3 staff-reports suddenly fell ill just before the epidemic