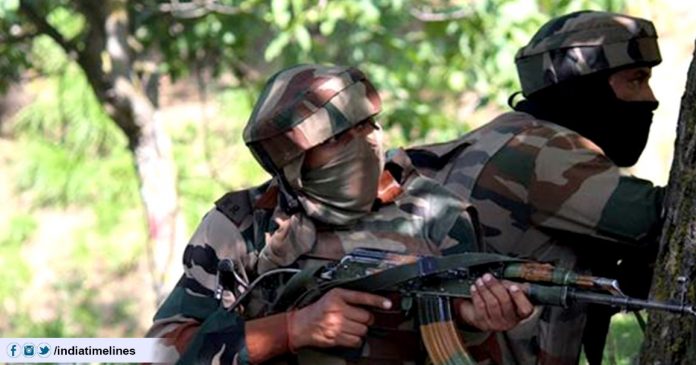 Major among 4 soldiers martyred in Pulwama encounter: After the terror attack in Jammu and Kashmir’s Pulwama District on Monday, Four Army Soldiers including a Major Were killed in an Encounter with Security Forces. A local citizen has also died in Encounter, Pinglan area of Pulwama is suspected to be hidden by two to three terrorists. The security forces surrounded the entire area on every side.

In Pulwama district of South Kashmir, Major among 4 soldiers martyred in Pulwama encounter, once again the terrorists have carried out their Nefarious Conspiracy. In the Pinglan area of Pulwama, militants and security forces started fighting early on Monday, Four Army Soldiers have died and one is injured. According to the latest information, Firing Continues on both sides, it is being told that there are two to three terrorists hidden in Pulwama.

The Army had begun the action on the martyred of the soldiers in the terror attack on February 14, that the terrorists started taking steps again from early morning, four army soldiers, including major, have been killed and one of the injured is reported to have been injured. All the martyred were from 55 Rashtriya Rifles. At the same time, a local Citizen has also died. Meanwhile, the Security Forces have surrounded the area on every side. According to reports, internet service has also been discontinued.

Encounter with terrorists, Major among 4 soldiers martyred in Pulwama encounter

Before this, there is resentment in the country about the terror attack on the convoy of CRPF in Pulwama district on Thursday, February 14. Forty soldiers of CRPF were martyred in this attack. Given the resentment caused by the martyrdom in the country, the government has withdrawn the security of separatist leaders, including the All Party Hurriyat Conference (APHC) Chairman Mirwaiz Umar Farooq, Shabir Shah, Hashim Qureshi, Bilal Lone, Fazal Haq Qureshi, and Abdul Gani Butt is included. Officials said on Sunday that these six leaders and other separatists would not be provided security cover in any way. For the latest news and updates, you can visit www.indiatimelines.com.

According to the order, all security and Vehicles received from separatists have been remove since Sunday evening. In any way, no cover or security force will be provided to these six or any other separatists. If they are getting any other facilities by the government, they will be removed immediately.40 soldiers killed in Pulwama attack 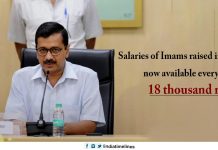 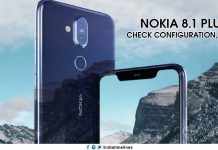 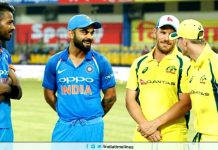