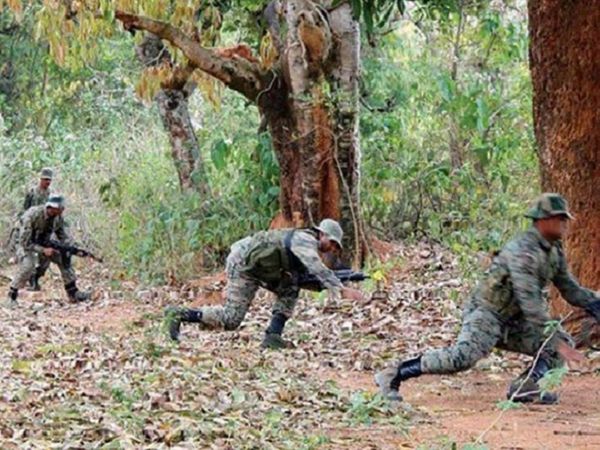 In Gadchiroli, Maharashtra, the C-60 Commando Police has taken major action against Naxalites (Naxali Encounter In Gadchiroli). In this action of C-60, there is news of 13 Naxalites killed (13 Naxali Killed In An Encounter). The encounter with Naxalites took place in Paidi-Kotmi forest of Etapalli tehsil of Gadchiroli.

Let us know that the encounter between the C-60 commando police and the Naxalites (Naxali Encounter) started in the forest in the early hours of Friday. In order to carry out the action, the commandos went inside the forest on foot, so that the Naxalites did not even get a clue of their being there.

At least 13 Naxalites killed in an encounter

Maharashtra: Bodies of at least six Naxals recovered in the forest area of ​​Etapalli, Gadchiroli in an ongoing encounter between the C-60 unit of Maharashtra Police and Naxals. More details awaited.

Please tell that after the encounter, the bodies of 13 Naxalites have been recovered. DIG Sandeep Patil says that it was a successful operation against the Naxalites. The investigation is being done in the forest. It may also be that more Naxalites were killed in the encounter. A search operation is going on in the jungle.

Gadchiroli Deputy Inspector General of Police Sandeep Patil said that the encounter took place in the forest near Kotmi in Etapalli at around 5.30 am. He told that then the Naxalites had gathered there for a meeting. Patil said that on the basis of specific information, police teams and C-60 commandos started a search operation in the jungle. He said that the Naxalites saw the police team and started firing. The C-60 commandos retaliated in which 13 Naxalites were killed.

Gadchiroli Superintendent of Police Ankit Goyal said the encounter lasted for about an hour. The remaining Naxalites escaped into the dense forest. He said that bodies of Naxalites have been recovered from the scene. The search operation is still in progress.

At least 16 people, including 15 police personnel, were killed in an IED blast carried out by Naxalites in Maharashtra’s Gadchiroli district in 2019. A huge ravine had formed on the road due to that explosion. Before the explosion, Naxalites set fire to 27 vehicles of a road construction company. The driver was also among those killed in the blast. The blast took place near the Lendhari Nallah in the Karkhera area of ​​the policemen’s vehicle. 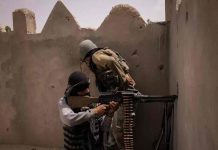 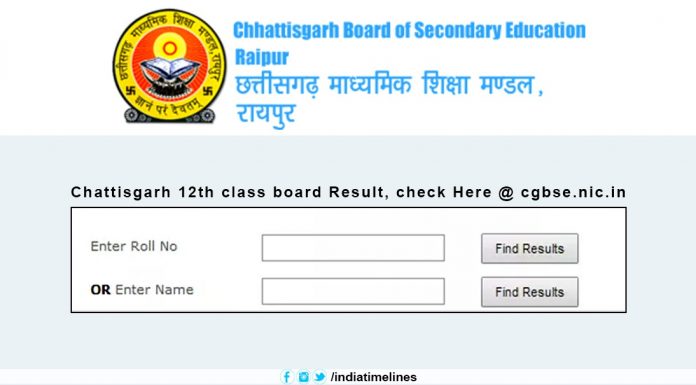