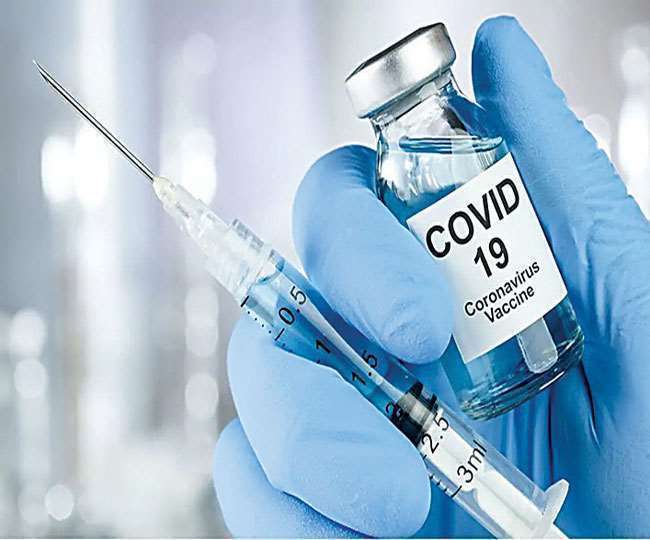 Maharashtra-Jharkhand raised the issue of lack of Corona Vaccine: As the incidence of Coronavirus infection in India has increased at a fast pace, the government has allowed Covid-19 vaccination at those government and private offices in the states and UTs from April 11. Meanwhile, Maharashtra and some other non-BJP ruled states have complained of a lack of vaccine. On this, the Center said that there is no shortage of anti-Covid vaccine in the country.

Dr. Harsh Vardhan replied to the complaint of the states

Union Health Minister Harsh Vardhan responded to Maharashtra and some other states. He accused the states of trying to spread panic and hide their ‘failures’ by demanding vaccines for everyone without vaccinating those eligible for the vaccine (Corona Vaccine). He said that the statement of the government representatives of Maharashtra about the lack of vaccines, “is nothing but an attempt to divert attention from the repeated failures of the Maharashtra government to stop the spread of the global epidemic.”

Vaccine left for only three in Maharashtra: Rajesh Tope

Earlier today, Maharashtra Health Minister Rajesh Tope said that only 14 lakh doses of Covid-19 vaccine are left with the state, which will last only three days and many vaccination centres have to be closed due to lack of vaccines. Tope told reporters that people coming to such vaccination centres are being sent back because the vaccine doses have not been supplied. We need 40 million doses every week. With this, we will be able to give six lakh doses every day in a week.

Meanwhile, former Congress president Rahul Gandhi, while advocating the Corona vaccine for all citizens of the country, said that arguing over the need for this vaccine is ridiculous and every Indian deserves a chance at a safe life. . He tweeted with the Covid vaccine hashtag, ‘It is ridiculous to argue about need and will. Every Indian deserves a chance to have a safe life.

These Chief Ministers put their demand in front of the Center

PK Mohapatra, Under the Chief Secretary of the Health and Family Welfare Department of Odisha, wrote a letter to the Union Ministry of Health and requested to give 15-20 lakh doses of Kovishield to run the vaccination smoothly in the state. He said that according to the available stock in the state and the pace of vaccination, only three more days are left for the dose.

Jharkhand raised the issue of lack of vaccine

Jharkhand Chief Minister Hemant Soren said, ‘The state lacks vaccine to prevent corona infection. The vaccine ratio should be increased. He said that he will write a letter to the central government regarding this. Jharkhand’s Health Minister said that more than 10 lakh vaccines are needed in the state. The second dose is to be given by 10 April, the central government should provide the vaccine immediately, otherwise, the time for the second dose will be over. Then those who are to be given a second dose will get vaccinated. 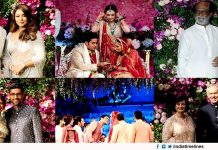 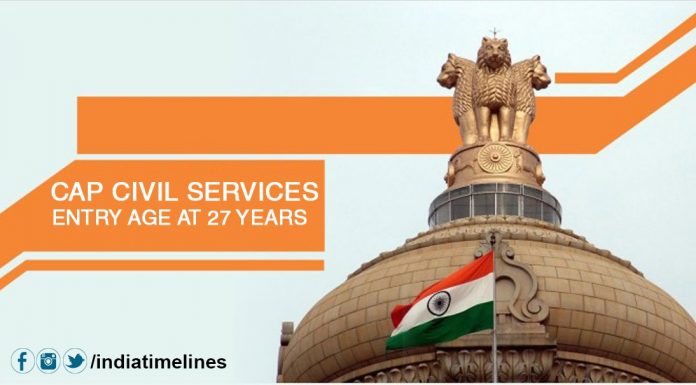