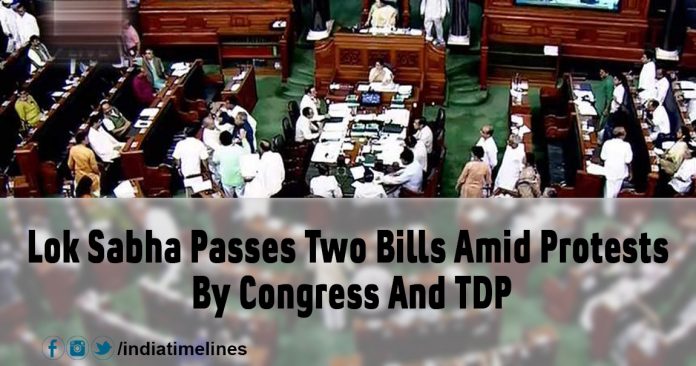 Lok Sabha Passes Two Bills Amid Protests By Congress And TDP: The Lok Sabha has managed to pass two bills before the suspension of the day during the protest by opposition parties including the Congress and TDP, on various issues.

During the upheaval, two bills passed – Consumer Protection Bill, 2018 and National Trust for the Welfare of Autism, Cerebral Palsy, Mental Retardation and Multiple Disabilities (Amendment) Bill, 2018. Earlier, the proceedings had been postponed during tampering with Tamil Nadu and Karnataka members on the issue of a proposal to build a dam on Kaveri river.

While Congress members Rafale were demanding the investigation of the Joint Parliamentary Committee (JPC), Tamil Nadu and Karnataka had entered the Holding Playcard well on the Kaveri issue. TDP MPs demanded special status for Andhra Pradesh and setting up of a steel plant in the state.

Prior to this, when Rajya Sabha met for the day, the proceedings lasted barely 10 minutes, Mahajan adjourned the house till noon.

Thursday was the seventh working day of the winter session, in which the Raffle jet seal, special status for Andhra Pradesh and the blockade and adjournment of protests against the proposed construction of a dam on the Kaveri river were observed.

After the payment of death certificate references to former Prime Minister Atal Bihari Vajpayee and some sitting members, both the houses were postponed on the first day of the session on December 11.

Since December 12, the proceedings have been struck between DIN.

It will have the power to establish the Central Consumer Protection Authority to promote, preserve and implement consumer rights in the form of orbit. Tathagata Satpathy (BJD) said that the bill gives extra power to bureaucracy and should be sunset provision under which amendment may come for amendment in Parliament. 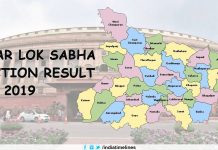 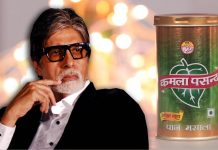 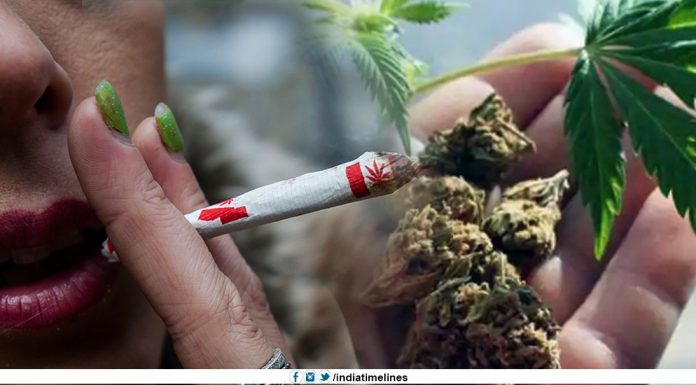