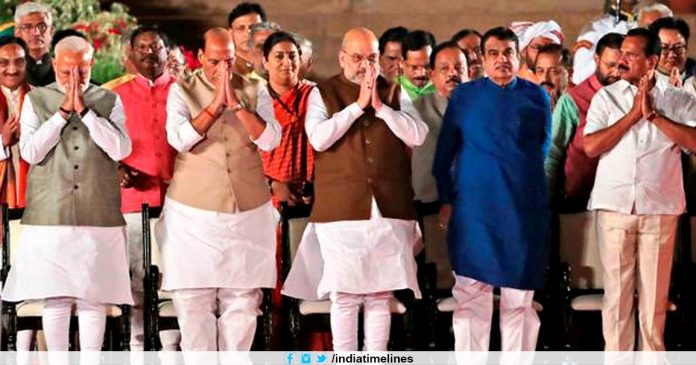 List of Minister in India 2019: Amit Shah, the leader of the BJP, will be the new home minister of the country. At the same time, in the new NDA government of Prime Minister Narendra Modi, on Friday, Rajnath was given charge of the Ministry of Defense, Nirmala Sitharaman, finance and former bureaucrat S. Jaishankar was given the charge of Foreign Ministry. Rajnath Singh was the Home Minister in the first government led by Narendra Modi while Nirmala Sitharaman was the Defense Minister. Prime Minister Narendra Modi will have the Department of Personnel and Training, issues related to nuclear energy and important policy, and other Non- allocated departments.

List of Minister in India 2019, Cabinet Minister of India

According to information received from Rashtrapati Bhavan, former Foreign Secretary S. Jaishankar has been made the new Foreign Minister of India. Amethi MP Smriti Irani got the women and child development and textile ministry. Piyush Goyal has been made Railway Minister again. Nirmala Sitharaman has been given charge of the Ministry of Finance while Prakash Javadekar has been given information and broadcasting and Forest and Environment Ministry.

Nitin Gadkari will be the Minister of Road Transport and Highways, and in the same way, Dharmendra Pradhan will have the portfolio of Petroleum and Steel. Gajendra Singh Shekhawat has been given the charge of the Ministry of Water Resources. Ram Vilas Paswan will be the Minister of Consumer Affairs. Narendra Singh Tomar will be the new Agriculture Minister, he will also have the Rural Development Ministry. Dr. Harshvardhan has been given the Ministry of Health, Family Welfare, Science and Technology and Earth Sciences. For the latest updates, you can visit www.indiatimelines.com. 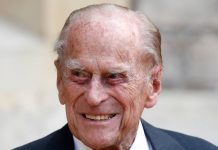 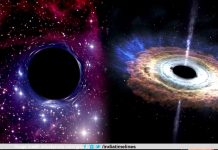 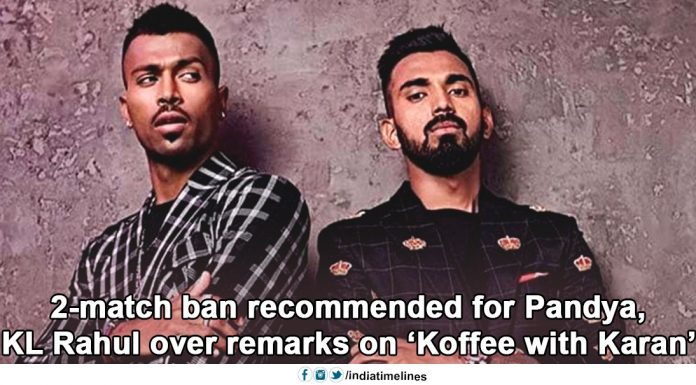