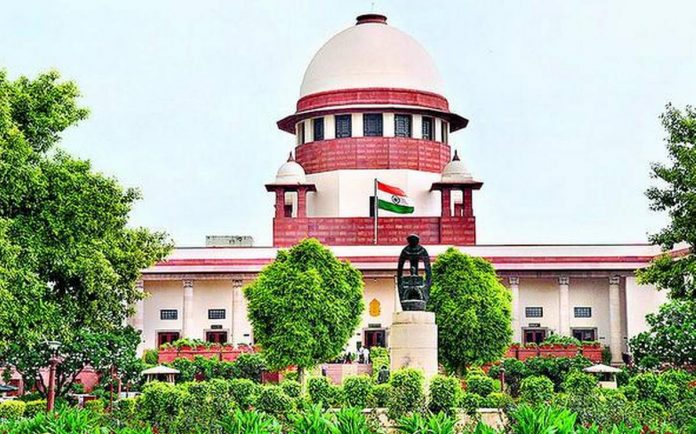 The Supreme Court said, ‘We direct the Government of Kerala to keep in mind Articles 21 and 144 of the Constitution and comply with our order regarding the Kanvad Yatra case.’ The Supreme Court said that any kind of pressure cannot infringe upon the right to life of the citizens. The Supreme Court has also said that if any untoward incident happens, any citizen can inform the apex court and action will be taken accordingly.

The relaxation in the corona rules in Kerala is being given at a time when once again this state has become a hotbed of infection. For the past one week, more than ten thousand cases of infection are coming here every day. In some areas, the infection rate is more than 11 percent, which is a matter of concern. On Monday also 9 thousand 931 new cases of corona came here. In such a situation, there is a possibility of the corona infection spreading more rapidly due to the concession in the lockdown regarding Bakrid.

The exemption is given three days before Eid

Kerala Chief Minister Pinarayi Vijayan announced on Saturday that the restrictions imposed in the state would be relaxed on the occasion of Bakrid. For Eid to be held on this Wednesday, this exemption has been given for three days from Sunday. Approval has been given to open clothing, footwear shop, jewellery shop, gift item shop, home goods and electronics store and repairing center during this period. Not only this, but he has also announced to give lockdown related exemption to the shooting of films and places of worship. To this, Vijayan argued that the restrictions, however limited, are creating huge economic and social problems and therefore some concessions are being made keeping in mind the daily emerging cases of the corona. 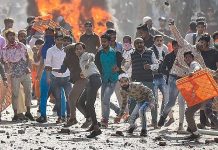 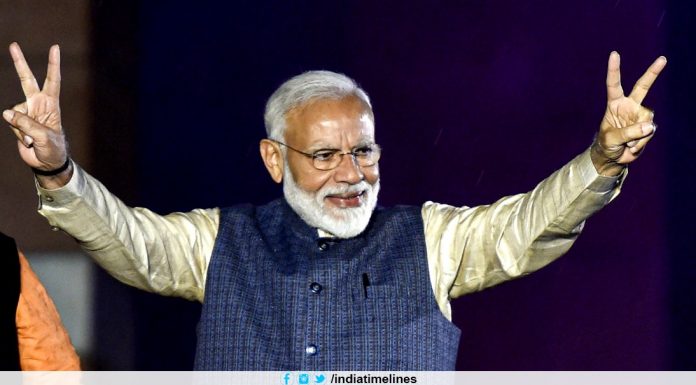 The man who dealt with more than 300 women also sold...