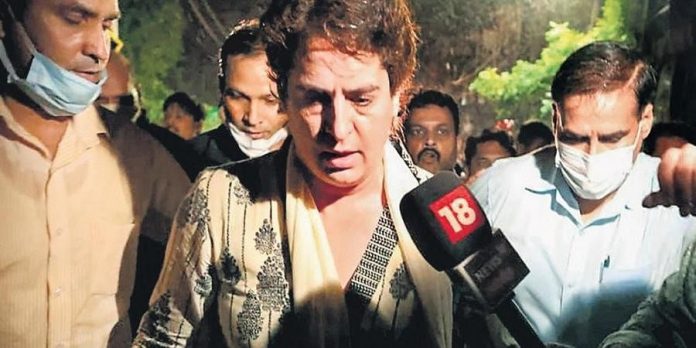 Yogi government allows all opposition delegations to go to Lakhimpur

UP Home Department has allowed 5-5 people of all political parties to go to Lakhimpur. After this order, now Priyanka Gandhi, Bhupesh Baghel, and Charanjit Singh Channi have got permission to come to Lakhimpur Kheri along with Rahul Gandhi.

Priyanka Gandhi Vadra, lodged in the temporary jail of Sitapur, has finally been released by the UP government. It is reported that as soon as Rahul Gandhi reaches Sitapur, Priyanka will accompany him to Lakhimpur.

Rahul Gandhi, Sanjay Singh has been given permission to go to Lakhimpur.

The pilot gave a political answer to Gehlot on the pretext of Lakhimpur Kheri! Said- ‘No one always stays in office’

Talks have taken place between Prime Minister Narendra Modi and CM Yogi Adityanath on the Lakhimpur incident. According to the information received, CM Yogi has informed PM Modi about the entire incident. Yesterday also during his Lucknow visit, PM Modi spoke to CM Yogi regarding this matter.

Rahul Gandhi will reach Lucknow at 1.20 pm. After this, he can leave for Sitapur. According to the information received, he was given permission to go to Sitapur in a meeting led by CM Yogi Adityanath. However, it is not yet clear whether CM Bhupesh Baghel and CM Charanjit Singh Channi have also got permission to go with them. 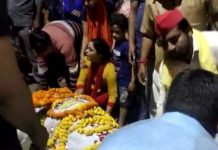 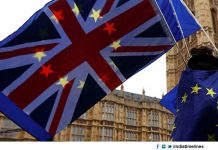 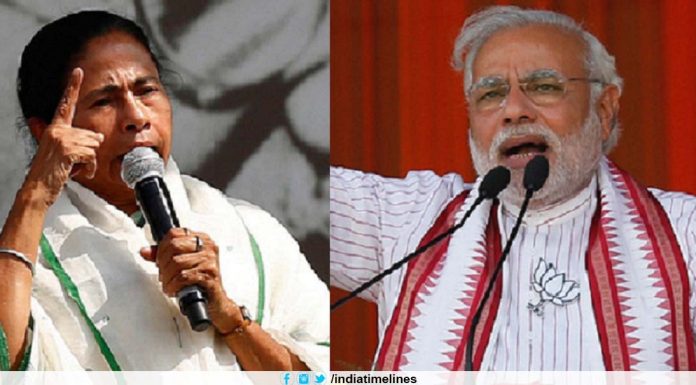 In hub of illegal migration, battle is between PM Modi and Mamata Banerjee