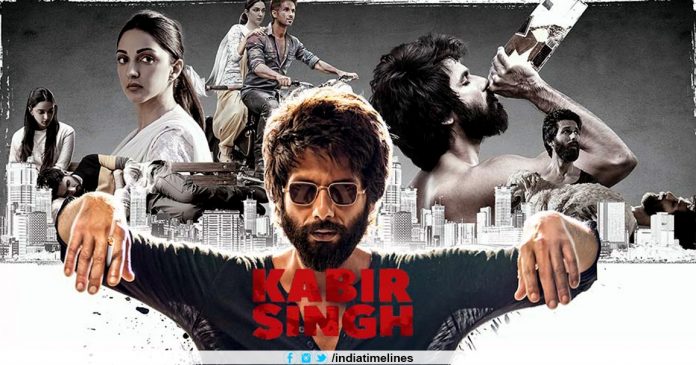 Kabir Singh Movie Review- Shahid Kapoor, Kiara Advani’s movie ‘Kabir Singh’ has been released in cinemas. Before the movie review, let’s tell you that ‘Kabir Singh’, directed by Sandeep Reddy Wanga is the Hindi remake of Telugu film ‘Arjun Reddy’. Kabir Singh is in the news about its trailer and songs. Now the wait for the movie is over and this film is released. If you are a fan of Shahid and want to watch this movie, then before buying the ticket you read the movie review ….

As you have already learned about the role of Shahid in the movie trailer and songs, Kabir Singh is the story of a person who does not control his anger. But let’s tell you that it is not so that Shahid’s character in the film is quite different, but at the beginning of the film, you will be able to conjugate his role, but by the end of the film, he will be able to relate with his character. The film is deeply styled, has a lot of interesting scenes and action sequences are human and cruel at the same time. It appears on the big screen with lots of slow-motion videos and shows the story of a madman who falls in love.

Kabir Singh Movie Review- Kabir Singh (Shahid Kapoor) is a medical student of Delhi who is quite a moody. He gets angry at every little thing. Kabir Singh is also a topper of medical, but one day he gets his love from junior first year student Preeti (Kiara Advani) at first sight. He falls in love with his junior Preeti (Kiara Advani). Preeti’s family is against Kabir and her relationship, and Preeti is married to some other person. Kabir finds a deep shock of Preeti’s marriage and drowns into addiction. Due to addiction, his father (Suresh Oberoi) makes him out of the house. Then begins the tales of Kabir’s struggle. Kabir Singh-Preeti’s love story goes to the verge of ending before started. There are many fluctuations in Kabir’s life immersed in the addiction, but in the end, there is a tweet in this medical college’s love story, which you will have to go to the cinema houses to know.

Kabir Singh Movie Review- Director Sandeep Reddy Wanga has not left any shortage to bring Kabir Singh to the real form. There is considerable fluctuation in the first half of the film. In many places, editing is visible in flaws. Talking about the second half, the film becomes quite emotional. In some scenes, your eyes may also become moist. Sandeep Reddy Wanga has done a lot of commendable work to get the emotion, from sound design to humor, everything is very good. To explain the characters who have repeatedly seen the scenes. Now talk about the songs of the movie, the songs of the movie have been seen remotely from the movie. Whether Kabir-Prieti’s first meeting or after the split of this couple, Kabir is drunk. The selection of songs in the film is quite fantastic. The dialogues are entertaining and they are very emotional. For the latest updates, you can visit www.indiatimelines.com. 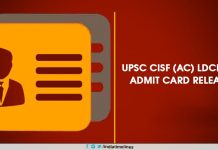 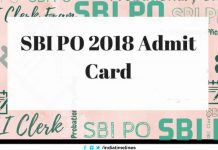 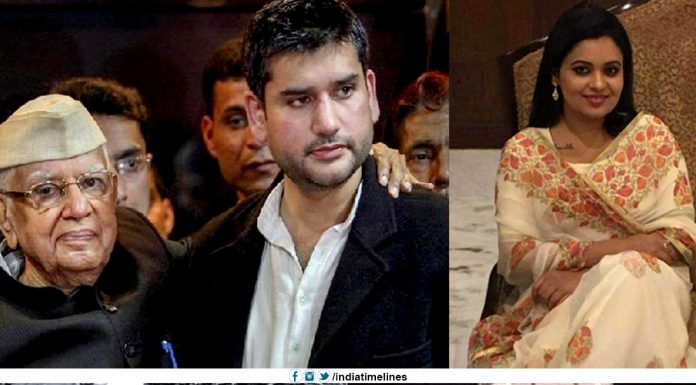