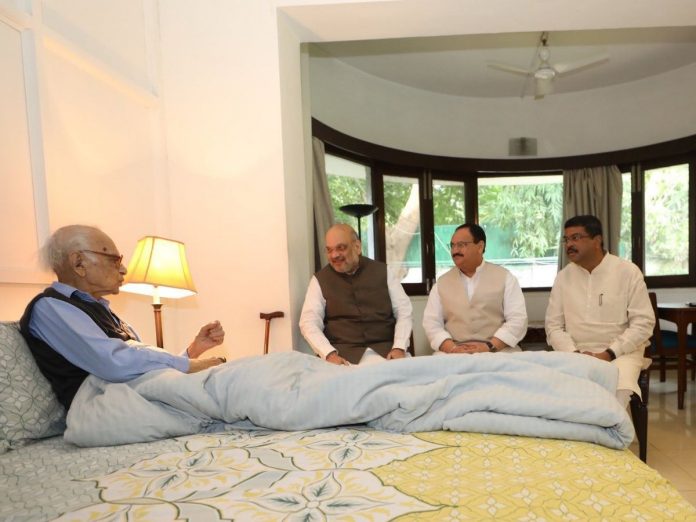 Jagmohan Death News: Former Jammu and Kashmir Governor Jagmohan passed away: Jagmohan’s first term as Governor of Jammu and Kashmir was from 1984 to 1989. It was only in 1989 that the country’s home minister Mufti Mohammad Sayeed’s daughter, Rubia Saeed, was abducted by terrorists.

Former Jammu and Kashmir Governor Jagmohan passed away. Prime Minister Narendra Modi condoled his death, terming it an irreparable loss to the nation. Jagmohan’s full name was Jagmohan Malhotra. He was a minister of several departments of the Center and a governor of several states. Jagmohan, who has a strong reputation for terrorism in Jammu and Kashmir, was awarded all three Padma awards.

Jagmohan was also the Lieutenant Governor of Delhi

Jagmohan Malhotra was born in 1927 in Hafizabad, now in Pakistan. When Indira Gandhi declared a state of emergency in the country, Jagmohan was tasked to decorate the capital Delhi. He was also appointed as a Lieutenant Governor of Delhi. Later, the governors of Goa, Daman and Diu were also appointed.

Jagmohan was a strict administrator

Farooq Abdullah left the CM’s chair in protest against Jagmohan

Jagmohan’s first term as Governor of Jammu and Kashmir was between 1984 and 1989. It was only in 1989 that the country’s home minister Mufti Mohammad Sayeed’s daughter, Rubia Saeed, was abducted by terrorists. Then Jagmohan was re-appointed as the Governor. He ordered security forces to conduct door-to-door searches. Unhappy with this, the then Chief Minister Farooq Abdullah resigned from the post and the state came under President’s rule.

Jagmohan was last in the news when the central government launched a campaign to garner support from eminent personalities of the country after the removal of Article 370 from Jammu and Kashmir. Then Union Home Minister Amit Shah met at Jagmohan’s house. 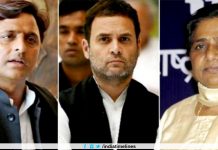 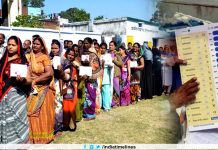 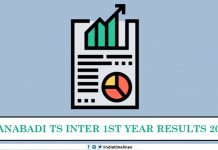 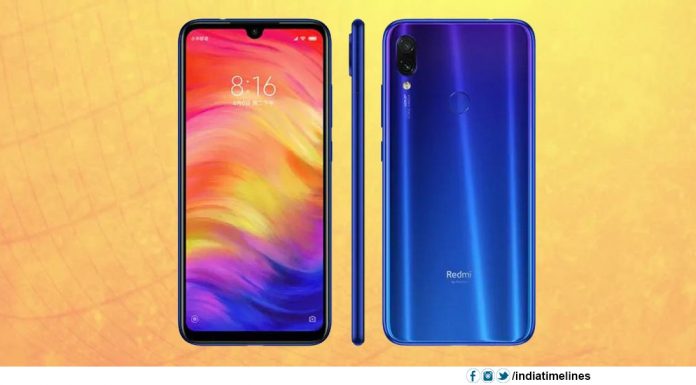