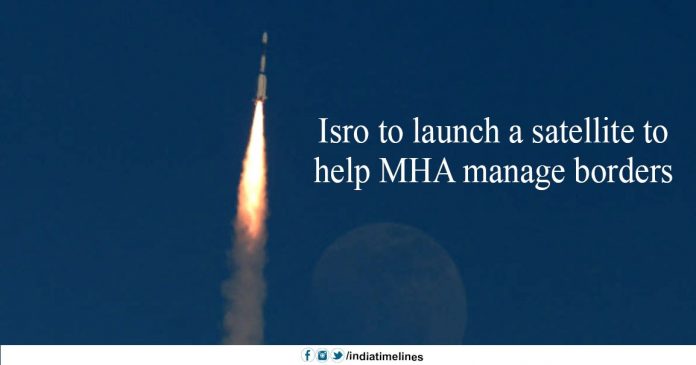 No one can touch the border of that country, the eyes of the country which is the eye of the outskirts of the eyes. Yes, the security of the borders is one of the highest priorities of any country. India’s challenge of security of borders increases even as our neighbouring countries often try to infiltrate and terror attacks. To prevent this, Indian security forces have to keep their eyes open on the borders day and night. There is also a loss of personal injury in it. However, soon to make the border more chakra, space in the space will become the ‘eyes’ of the country. This will allow any movement to be monitored on the border.

Isro to launch a satellite to help MHA manage borders

The research organization (ISRO) will launch a special satellite to help the home ministry in strengthening the borders from other countries, including Pakistan and Bangladesh. Actually, this step is one of the suggestions given by a task force regarding the use of Space Technology in improving border management. Home Minister Rajnath Singh has accepted this and this project is proposed to be implemented in 5 years in collaboration with ISRO and Ministry of Defense under the timeline – Small, Medium and Long Term Plan.

According to the statement of the Home Ministry, “The main suggestion in this report is to increase the capacity of the forces deployed in the security of the border, which has been asked to use space resources for security, operational planning, and border infrastructures development.” It has been reported that in the short run, high capacity equipment will soon be procured for the communications of forces deployed in border security.

In mid-term, a satellite will be launched by ISRO for the special use of MHA. At the same time, under the long-term plan, the MHA Infrastructure will develop, which allows the agencies to share the information of the satellite. According to the statement, a central archival facility will be created to store photos from the satellite and share it in the agencies. Isro to launch a satellite to help MHA manage borders

“The information of the satellite will also be shared with the Central Armed Police Forces deployed in remote areas. Indian Regional navigation satellite-based system will get information from the height, remote and complex borders and Naxal affected areas, The Home Ministry has said. Let us tell you that the Border Security Force (BSF) has been created as a Lead Agency for the preparation of ground infrastructure, facilities etc.

Significantly, India’s borders seem to be from Pakistan, China, Bangladesh, Nepal, Bhutan, and Myanmar. According to the MHA, this project will strengthen the insular and border security. The task force was formed to identify areas of use of Space Technology to improve border management. It included officers of several departments including BSF, Space Department, Home Ministry, ISRO, NSCS 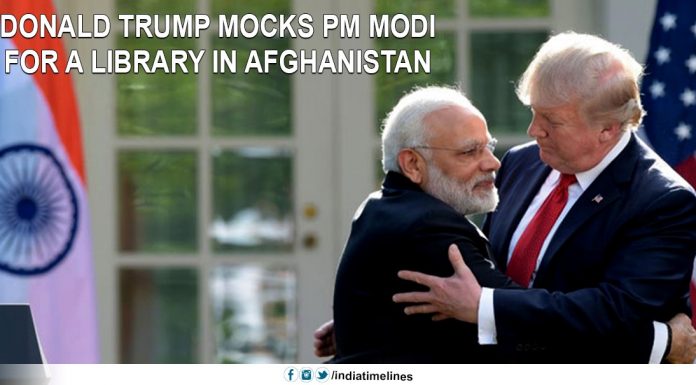 From Shahrukh to Ranbir Kapoor: Sameer Wankhede has become a disaster for these celebs

School Fees: How much will the fees have to be paid, this decision came...

How true is Rajnath Singh’s claim? Relationship between Mahatma Gandhi and Vinayak Damodar 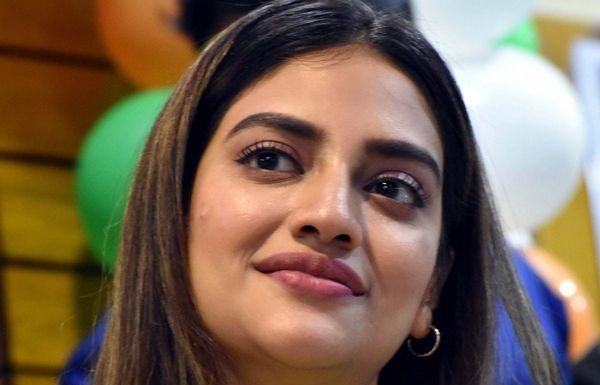