Israel has been ahead from the beginning in the war against Coronavirus. Israel took every possible step to deal with Corona, for which Israel was praised all over the world. While many countries are struggling to provide both doses of the corona vaccine to their citizens, Salman Jarka, an Israeli health expert, said that a fourth dose of the Covid vaccine is also needed.

Booster shots being given to people in Israel

According to a report published in our affiliate website WION, Israel has started giving booster shots of corona virus to all its citizens. However, the World Health Organization (WHO) has urged countries not to start a booster program. The WHO says that this should not be done until all other countries have been able to vaccinate at least vulnerable people.

Salman Jarka said that many variants of Corona are coming out. The cases of Delta variant are increasing very fast. It is feared that due to this the number of deaths and those admitted to the hospital may increase. He says that the fourth dose of Covid vaccine may be needed after some time. We should be ready for this.

According to health expert Salman Jarka, booster shots are capable of protecting against corona variants. The need for booster shots has increased amidst increasing cases of the Delta variant.

Lessons to be learned from the fourth wave

Salman Jarka also warned about the next wave of Corona. He said that we should take a lesson from the fourth wave of Corona. More new variants of Corona may come, as is happening in the continent of South America. Health officials also say that booster shots will be needed at least 6 months or a year in the future. 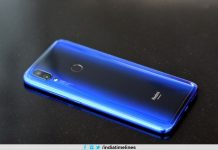 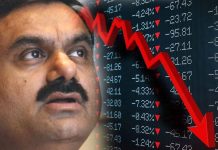 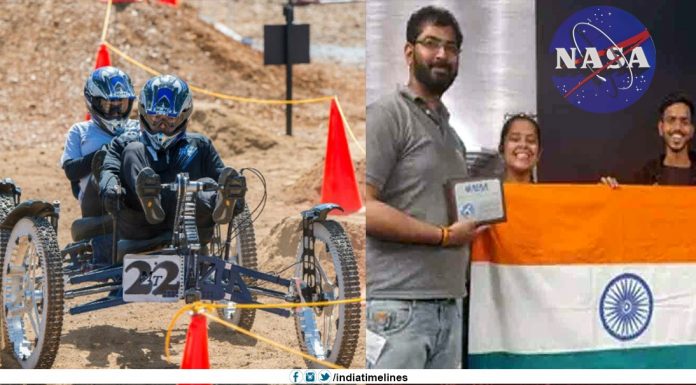