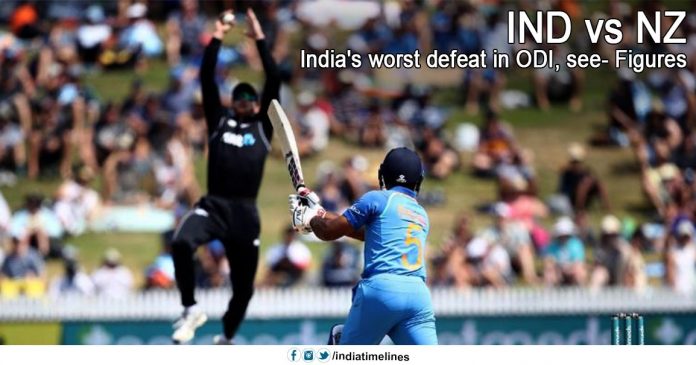 India’s worst defeat in ODI:- This is the biggest defeat in ODI’s on the basis if the Remaining balls of India. Earlier, in Dambulla, India had to suffer 209 balls against Srilanka in the year 2010.

India suffered a 14-wicket loss in the fourth ODI of the series against New Zealand at Hamilton. In front of the bowlers of the hosts, Team India’s batting looked bleak and the whole team was all out for 92 runs in 30.5 overs. After that, New Zealand won the match by scoring 93 in 2 balls in 14.4 overs thanks to the innings of Ross Taylor (37 *) and Henry Nicholls (30 *).

Worst defeat on the basis of the remaining balls

New Zealand won the biggest win against India in terms of the remaining balls in ODIs. In this match, 212 balls in New Zealand won by 8 wickets. It is also the biggest defeat in ODIs on the basis of the remaining balls of India. Earlier, in Dambulla, India defeated Sri Lanka by 209 balls in 2010. Sri Lanka defeated India by 189 balls with 9 wickets in Hambantota. India lost the match against Sri Lanka in Dharamsala by 176 runs in 2017. 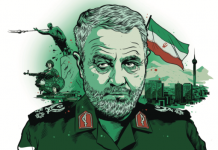 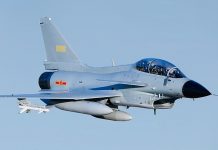 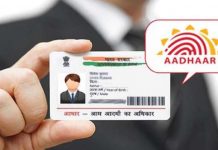 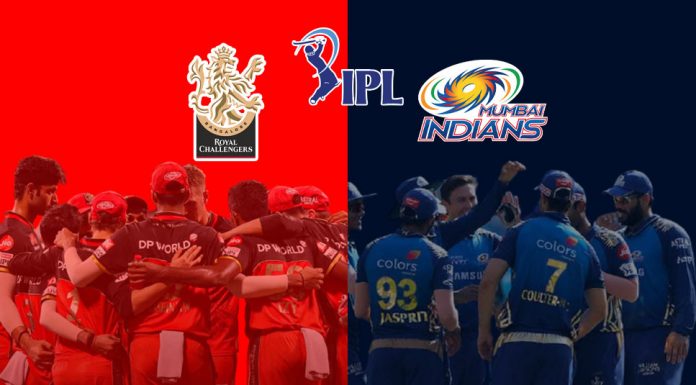 IPL 2021 MI vs RCB: Rohit and Virat’s first clash today, how is the history of both teams