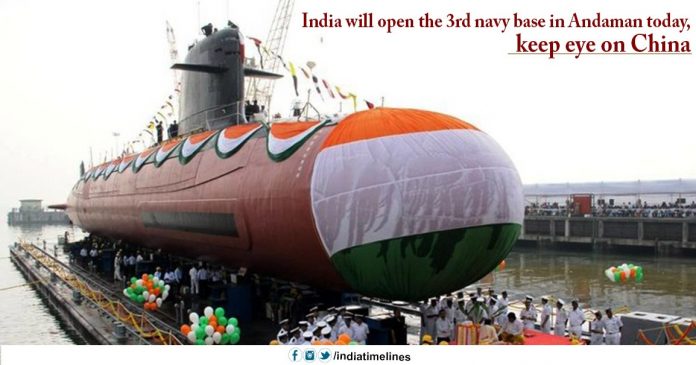 India will open the 3rd navy base in Andaman today: China’s continuously strong Navy and increasing interference in its Indian Ocean have enhanced the concerns of India. India is going to open its third navy base in the Indian Ocean on Thursday to monitor Chinese naval movements. Very important from the strategic point of view, this navy base will be opened on a strategically important island located in the north of 300 km from Port Blair, capital of the Andaman and Nicobar Islands.

India will open the 3rd navy base in Andaman today

According to military experts, from this island, India will be able to work on keeping an eye on Chinese submarines and vessels that reach the Indian Ocean via Malacca watershed. According to Captain DK Sharma, spokesman of Indian Navy, Naval Chief Admiral Sunil Lamba will inaugurate this new Navy Base INS Kohwa.

Let us state that the concerns of India’s top leadership are concerned with the commercial ports made in China, Sri Lanka, and Pakistan in their neighborhood, on which China can deploy its growing navy at any time. This can lead to the convergence of China on a double front. In the year 2014, India has struggled with this situation when China’s submarine stood at the Colombo port in Sri Lanka. The Modi government had immediately raised its concerns by raising this issue in front of the Sri Lankan authorities.

Since then, the Indian Navy has consistently focused its attention on the Andaman to answer the Chinese challenge, which is very useful to monitor the Malacca water body of the Malaysian maritime region, which is located in close proximity. Navy ships and aircraft have been deployed here under the strong policy of holding Prime Minister Narendra Modi’s chair in 2014.

India will open the 3rd navy base in Andaman today, keep eye on China

China’s presence is increasingly growing. If we really have to keep an eye on the Chinese presence then we need to make enough preparations in Andaman Island. If you have an airbase then you will be able to cover a large area. It is expected that in the next phase, the Navy will deploy more ships here permanently, Anil Jai Singh, Former Navy Commodore said.

India is trying to counter China’s expansionist diplomacy in the region. Actually, China is on the aggressive policy of increasing its influence in the region. This week, Defense officials of India have to have talks with Defense Minister Mariya Ahmed Didi of the Maldives. After the departure of the Chinese-pro-government in the Maldives last year, New Delhi is strategically important in trying to strengthen relations with this small island country. 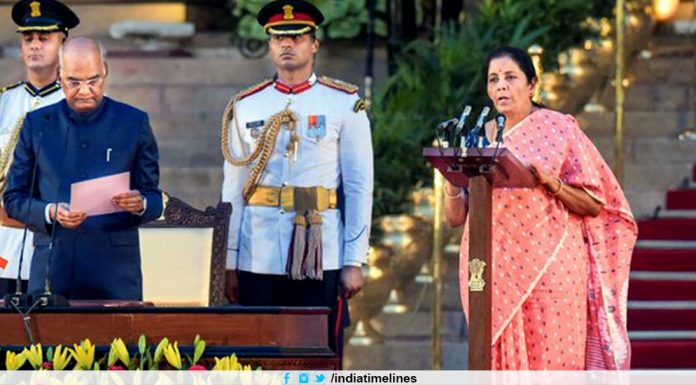 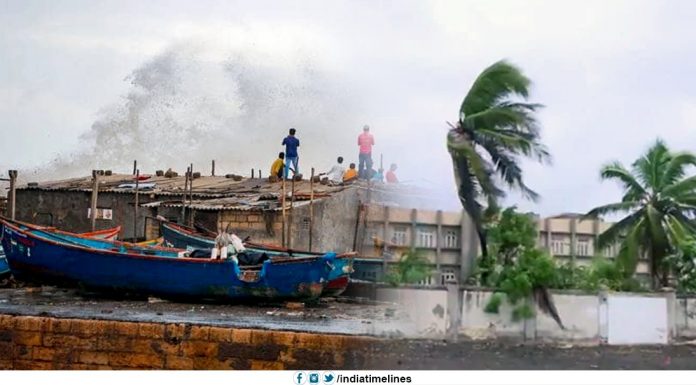