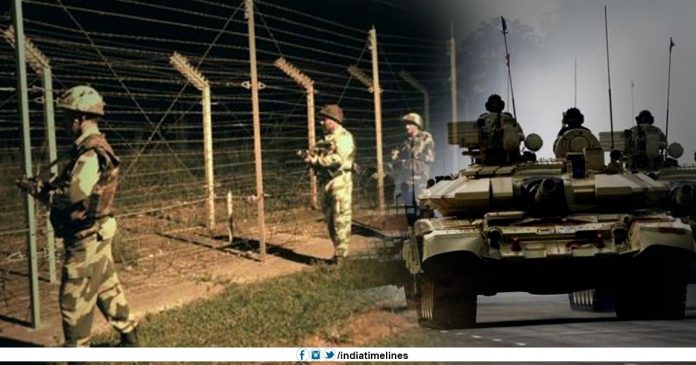 India was 4th biggest military spender last year: According to the Stockholm International Peace Research Institute (SIPRI), the new data think tank released on Monday, India was the Fourth largest recipient of the world largest military funding last year after the United States, China, and Saudi Arabia. India was the Fifth Largest Military spending Country in 2017.  Think tank said that France is also included in the list of the top Five spenders who hold 60% of the global military spending in 2018.

the report of SIPRI came at a time when India is investing heavily in Building its military capabilities with a new figure. Jets, warships, helicopters, artillery guns, and infantry weapons.

On the contrary, India’s military expenditure increased by 3.1% to $ 66.5 billion India’s share in global defense spending is 3.7%.

The Think Tank, with military spending of $ 11.4 billion, said Pakistan was ranked 20th on the list of military expatriates. Experts said that the military expenditure of India was inadequate against the backdrop of challenges in its neighborhood.

India was 4th biggest military spender last year. In 2016, India’s military expenditure increased by about 8.5 percent, making it the world’s fifth largest expense of $ 55.9 billion. According to data released on Monday by the Stockholm International Peace Research Institute (SIPRI), India spent $ 55.9 billion on its army in 2016.

The US remains the world’s largest military expenditure, registering an increase of 1.7 percent between 2015 and 2016, between $ 611 billion.

Military spending by China, which was the second largest expenditure in 2016, increased by 5.4 percent to $ 215 billion, which is a very low rate of growth compared to previous years.

However, the growth rate was “very low” compared to previous years, it has been said in the report of SIPRI. Russia was the third largest military expenditure, which increased its expenditure by 5.9 percent to $ 69.2 billion.

Saudi Arabia was the third largest spend in 2015 but came to fourth in 2016. Saudi Arabia spent 30 percent less $ 63.7 billion in 2016, despite its participation in regional wars. Pakistan is not included in the top 15 spenders. For the latest updates, you can visit me www.indiatimelines.com.

“The increase in US military spending in 2016 could signal the end of the trend of spending reduction, resulting in the economic crisis and the return of US troops from Afghanistan and Iraq.” US spending in 2016 was 20 percent less than its peak in 2010. 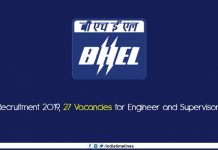 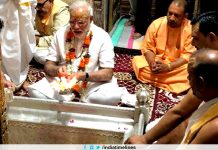 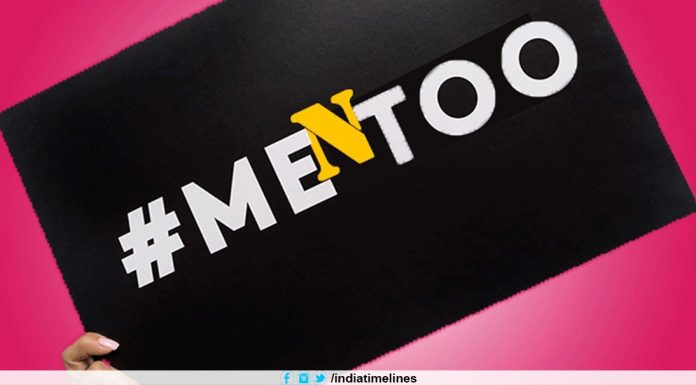