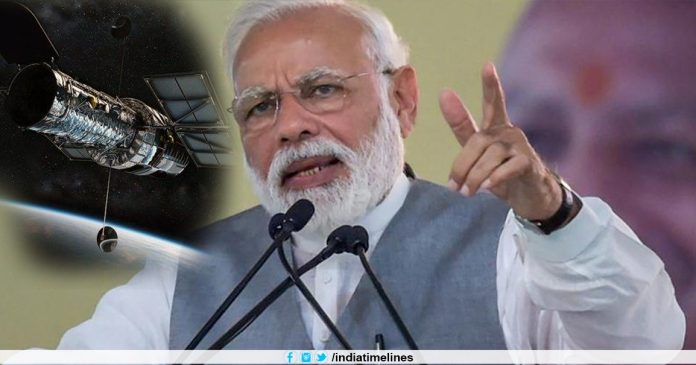 India successfully shoots down a satellite in space- New Delhi: India on Wednesday destroy a low- Orbiting Satellite in a Missile Test, which put the Country in the “Super League”, Prime Minister Narendra Modi Said in An address to the Nation. “The are Moments is every country’s Journey that experience great pride and have a historical impact on the Coming Generations.” one such moment is today, “ they have a phenomenal broadcast for the nation on Television, Radio, Social Media said in.

“ Congratulations to everyone on the Success of #MissionShakti, India has successfully tested the Anti- Satellite (ASAT) Missile.” The Prime Minister later tweeted,  He said that the action was not directed against any Country and the orbiting at a height of 300km. The Prime Minister did not say who owned the satellite, but he said that India does not violate any international law or treaties.

The MissionShakti, which was led by the Defense Research and Development Organisation (DRDO), was to strengthen India’s overall Security, he said in his address that a fortnight comes first from the beginning of the general elections.

“#MissionShakti was a very complex, which was operated with remarkable accuracy at a very precise pace, it reflects the outstanding expertise of India’s excellent scientists and the success of our Space Program,” Modi Said.

“Shooting in a low Earth orbit is a rare achievement for the Country”, he said. After the US, Russia, and China, India is the only Earth to achieve such a unique and modern Capacity. “The whole effort is indigenous, India is long as a space power, it will make India stronger, even more, secure and further peace and harmony,” said Modi.

The Prime Minister had advertised his address for the nation on Twitter, saying this as an important message.

India successfully shoots down a satellite in space. PM Modi specifically told the mission power two reasons: 1. India is the only 4th country to achieve such a unique and modern capacity and 2. The whole effort is indigenous. “India is long as a space power,” he said.

Congress congratulated the scientists working on the government and the project for a successful test of A-SAT. For the latest updates, you can visit www.indiatimelines.com.

“We congratulate @isro and government on the latest achievement for India. Indian Space Program in 1961, Pt. Was established by. Jawaharlal Nehru and Indian Space Research Organization were established under Smt. Indira Gandhi has always honored India with her ground achievements, “Congress tweeted.

After the announcement of PM Modi, the Cabinet Committee on Security was held. 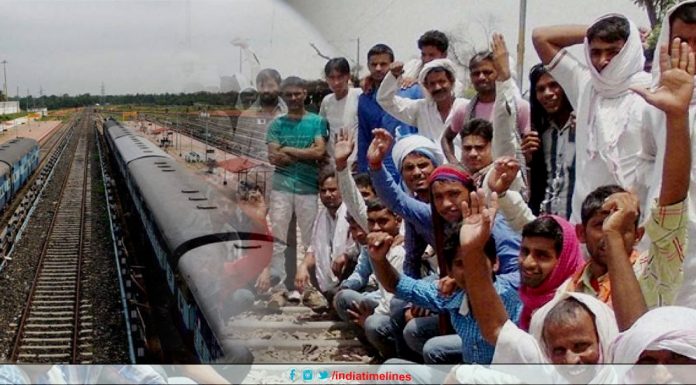 Aryan will be in jail for 3 more days- hearing on bail will be... 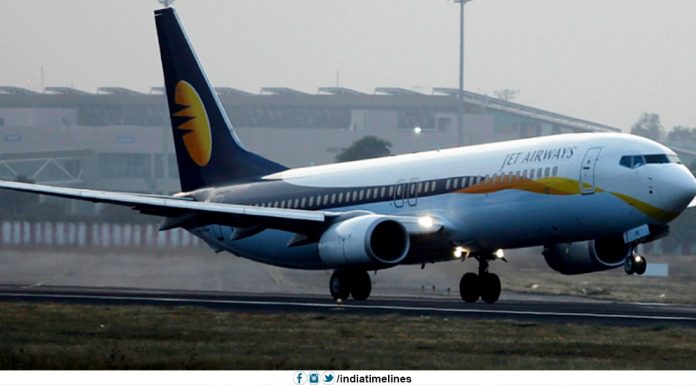