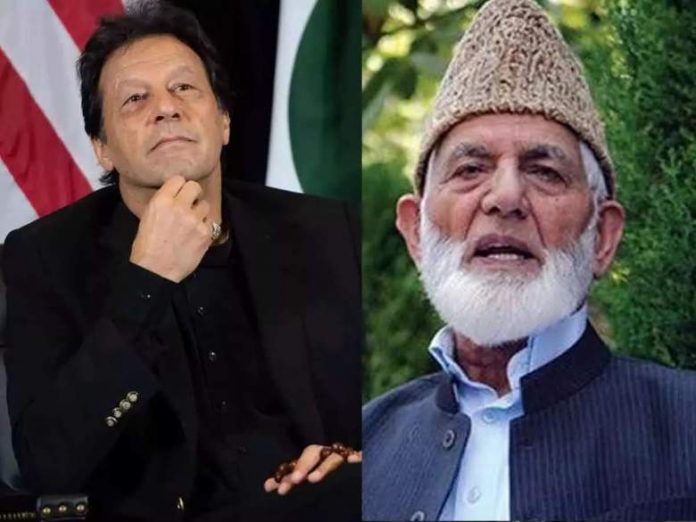 Imran Khan spews poison on Geelani’s death- half bowed Pakistan’s flag- Separatist Hurriyat leader Syed Ali Shah Geelani, who was engaged in spreading the nefarious designs of Pakistan in Jammu and Kashmir, did not desist from making poisonous statements even after the death of Pakistani Prime Minister Imran Khan. Imran Khan targeted India and declared the country’s flag to be flown at half-mast, calling Geelani a ‘Pakistani’. Not only this, Imran has also announced a day’s national mourning.

The Prime Minister of Pakistan tweeted and said that I am deeply saddened to hear the news of the demise of Kashmiri leader Syed Ali Shah Geelani. Gilani fought throughout his life for his people and their right to self-determination. Imran said that India kept him imprisoned and tortured. Imran said, ‘We salute his struggle in Pakistan and remember his words – we are Pakistani and Pakistan is ours’. The flag of Pakistan will remain at half-mast and we will observe a day of official mourning.

Pakistan Army Chief General Qamar Javed Bajwa has also suffered a setback due to Gilani’s death. General Bajwa said that he was saddened by the death of Geelani. He was the leader of the freedom movement of Kashmir. Bajwa also leveled allegations against India. Pakistan’s Foreign Minister Shah Mehmood Qureshi also made poisonous statements. Qureshi described Geelani as a pioneer of the Kashmiri movement and said that he struggled till his last breath even after his detention.

Gilani, who was famous for his anti-India statements, was also awarded its highest civilian honor by the neighboring country of Pakistan. Earlier, Geelani died at the age of 92 in Srinagar on Wednesday night. Geelani’s influence in Kashmir can be gauged from the fact that Kashmir used to be closed on one of his voices. However, there have been occasions when the Kashmiri people had boycotted Geelani in a way. Syed Ali Shah Geelani was ill for a long time.

Told the people of Kashmir not to participate in the elections.

Modi Cabinet News: Had asked for 3 ministerial posts: but PM... 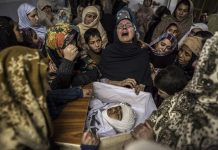 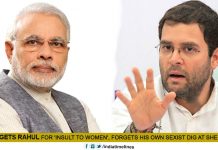 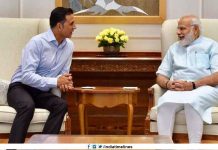 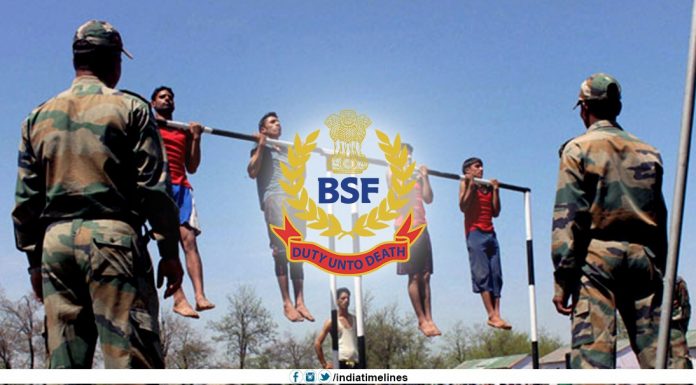