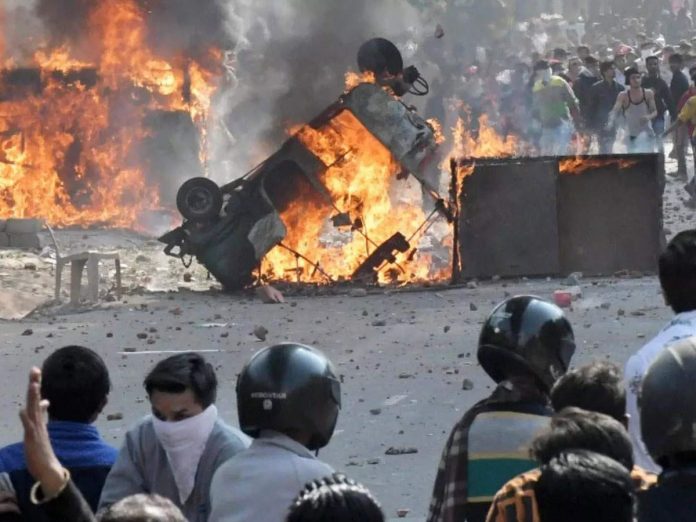 If you see the history- the police will read the pain of the court on Delhi riots: eyes will bow in shame.- Questions are being raised on the functioning of the Delhi Police regarding the Delhi riots. The image of the Delhi Police in the eyes of common people is not hidden from anyone. In such a situation, if the court is also making serious remarks on the police, then this question should prick the watchdog of democracy. It is nothing less than a disgrace to the Delhi Police, which was once compared to the Mumbai Police. In such a situation, there will be a challenge for Police Commissioner Rakesh Asthana regarding the questions arising regarding the working style of Delhi Police. The remarks made by the court will definitely embarrass the police. The Special Court also expressed surprise over the registration of a Danandan case regarding the riots in North-East Delhi, citing the Supreme Court.

If you look back at history…

Hearing the matter, Additional Sessions Judge (ASJ) Vinod Yadav said, “I cannot stop myself from seeing that when history turns back the worst communal riots in Delhi since Partition, the latest scientific methods will be used. The failure of the investigating agency to conduct a proper investigation by doing so will certainly hurt the watchdog of democracy.

Waste of hard-earned money of taxpayers

The court said that after investigating the matter for so long, the police have shown only five witnesses in the case. Among them, one is the victim, the other is constable Gyan Singh, a duty officer, a formal witness, and the IO. This case is a huge waste of the hard-earned money of the taxpayers. There is no real intention to investigate the matter.

The court said that the manner in which the case was investigated by the police clearly shows the lack of monitoring on the part of the senior officers. In this case, the investigating agency has only tried to blind the court and nothing else.

The accused are in jail unnecessarily

The court said that there are a large number of accused who are in jail for the last one and a half years only because the trial in their cases is not starting. It seems that the police is still busy in filing the supplementary charge sheet. Precious judicial time of this court is being wasted by giving dates in those cases.

no one has seen such a huge crowd of rioters

Questioning the investigation, the court said, “It is incomprehensible that no one has seen such a large crowd of rioters when they were on a spree of vandalism, looting, and arson. The complaint was to be investigated with utmost sensitivity and efficiency, but it is missing in this investigation. The court said that the police did not make any effort to trace the eye-witnesses, the actual accused, and the technical evidence. The matter was resolved by the police only by filing the charge sheet. 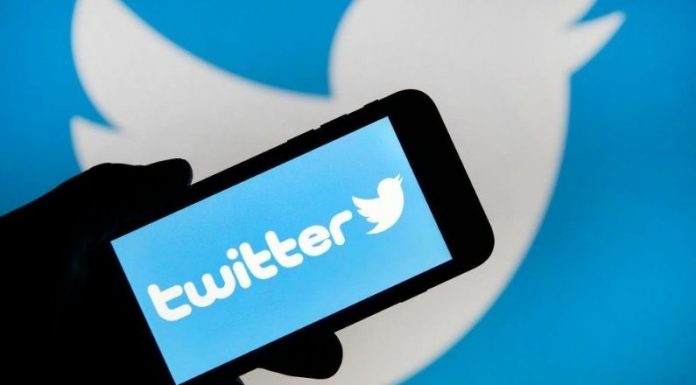 Twitter FIR News: ‘Fake News’ on the beating of Muslim elder in Ghaziabad