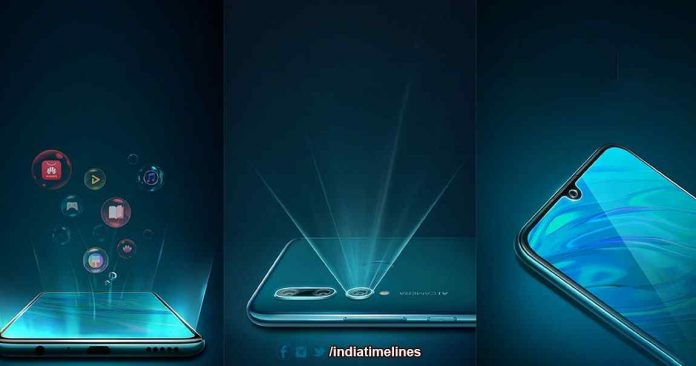 Huawei Maimang 8 Launched: In the Chinese smartphone market, Huawei has launched its new phone. Huawei Maimang 8 has been introduced with Waterdrop Notch, Triple Rear Camera Setup and Rear Fingerprint Sensor. In view, this phone is largely like Huawei P Smart + (2019). The price of Huawei Maimang 8 is 1,899 Chinese Yuan i.e. around 19,000 rupees. The price is of 6 GB RAM and 128 GB of storage. It has been made available in the Midnight Black and Sapphire Blue Color Variants. Whether or not this phone will be launched in India, its information has not been given at this time.

Features of Huawei Maimang 8: This phone works on Android Pie based on EMUI 9.0. It has a 6.21-inch full-HD + display whose pixel resolution is 1080×2340. Its aspect ratio is 19.5: 9. This phone is equipped with a Kirin 710 processor and 6 GB RAM. It has 128 GB internal storage which can be expanded through microSD card. This phone has a triple rear camera. Its first sensor is 24 megapixels. The second 2-megapixel depth sensor and the Tissor sensor is 16 megapixels with ultra-wide angle lenses. At the same time, there is an 8-megapixel sensor for a selfie. It is based on AI.

Huawei’s phone has a fingerprint sensor. To give power to the phone, a battery of 3400 MAH has been given. For connectivity, the phone includes features such as Micro USB port, Wi-Fi 802.11 AC, Bluetooth 4.2, GPS and 3.5 mm audio jack.

Features of Huawei P Smart + (2019): It has a 6.21 inch Full HD Plus display. This phone is equipped with a Kirin 710 SOC (System on Chip) octa-core processor and 3GB RAM. It has 64 GB of internal storage. Speaking of camera features, it has a 24-megapixel primary sensor, 16 megapixels second and 2-megapixel third sensor. At the same time, the 8-megapixel selfie camera has also been given. To give power to the phone, it has a 3400 mAh battery. This phone works on EMUI 9.0 based on Android 9.0. For the latest updates, you can visit www.indiatimelines.com. 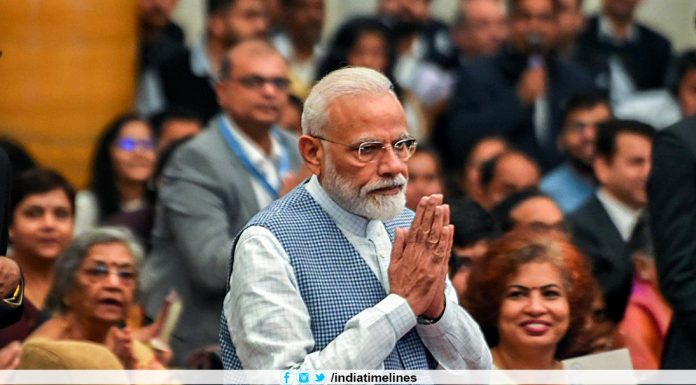 Banks may remain closed for 5 days due to holidays, strikes in December 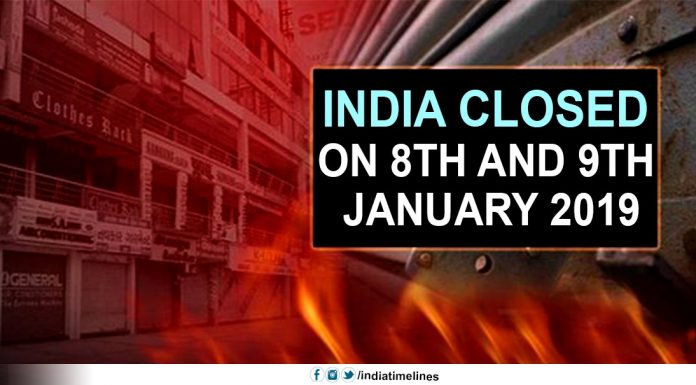 India closed on 8th and 9th January 2019, Your Bank May be Closed