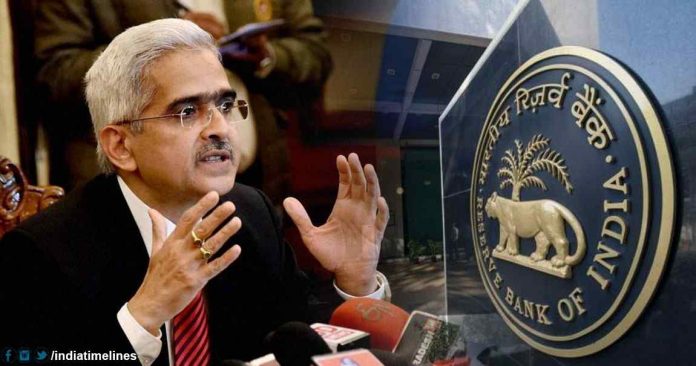 Home loans to become cheaper- At the monetary policy review meeting of the Reserve Bank of India (RBI), the policy rates have cut 25 basis points. Now the repo rate has decreased from 6 per cent to 5.75 per cent. This will reduce the burden of your home loan, car loan. In addition to the repo rate, the RBI has given the reverse repo rate to 5.50 and the bank rate to 6%. It was believed that in the review of monetary policy, the policy rates (repo rate) can be cut by 0.25 percent. Due to slowing economic growth, the pressure on the RBI to cut interest rates has increased.

The experts also believed that the central bank would try to accelerate the economy by increasing liquidity in the market through cheap loans. In the fourth quarter of fiscal year 2018-19, the economic growth rate has come down to a five-year low, in view of which the Reserve Bank has increased the interest rate cut.

In the last two meetings, the policy rates have been cut by quarter-fourth percent. The three-day meeting of the MPC headed by Das, the governor of the Reserve Bank, started from June 4. State Bank of India, in its recent research report, had also said that the Reserve Bank had to cut interest rates by more than 0.25%, preventing lethargy in the economy.

In view of the slowdown in economic activities and the last quarter of 2018-19, due to the GDP growth rate falling to 5.8%, the Reserve Bank of India may cut policy rates by half percent to increase liquidity in the system.

The industry also had demand, Home loans to become cheaper

Indian Industry Confederation (CII) Director General Chandrajit Banerjee also said that the central bank will have to continue to cut interest rates to encourage the economy. He said, there is a need to remove the decrease in production and sales in consumer goods segment. Need to increase sales in the passenger cars, two-wheeler and non-durable goods sector. For the latest updates, you can visit www.indiatimelines.com.

Amendment to GDP estimates: The Reserve Bank has cut the growth projections of the economy for 2019-20. India’s export and investment activities may be affected even after the weak global demand due to trade war. RBI has reduced GDP growth estimates from 7.2 percent to 7 percent for 2019-20.

What happens is the repo rate: the repo rate is the rate at which the central bank lends to banks. The drop in the repo rate indicates that the cost of corporates and individual borrowers’ funds will be reduced. However, the Reserve Bank of India has cut the repo rate twice this year, which has not fully benefited the banks. 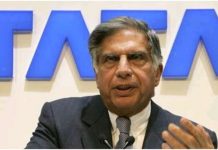 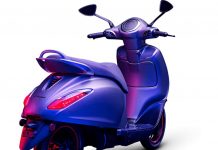 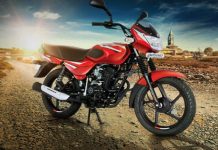 Bajaj’s new CT 110 X bike will get this special feature, the price is just that 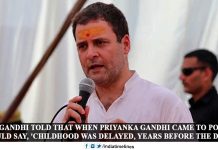 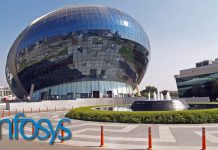 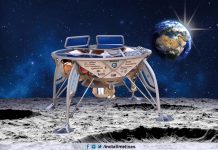 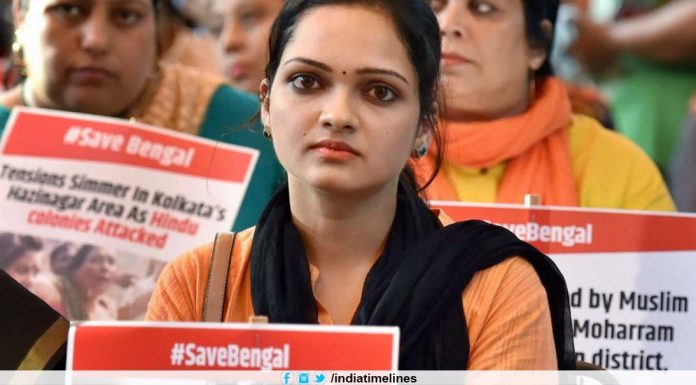