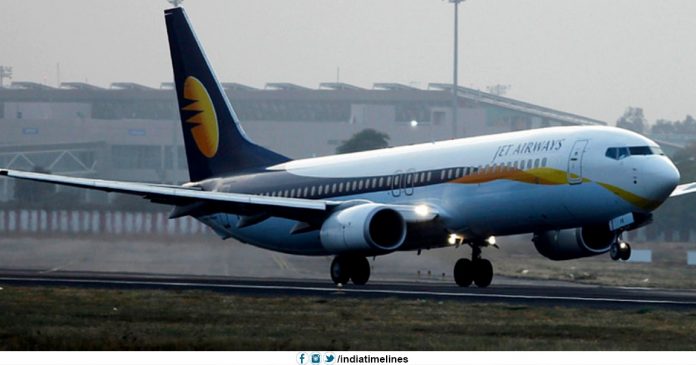 Hijack hoax on Jet flight lands Mumbai jeweller in jail for life- You may have heard many times about those who have flown the rumors of Plane Hijack, but doing so, a businessman from South Mumbai has been very heavy. For the first time, businessman Birju Salla has been sentenced to life imprisonment and fined Rs 5 crore under the newly built stringent anti-hijacking law in the country. This fine imposed by the Salla will be divided into plane’s crew members and passengers. Pilots will be given 1-1 lakh, 2 flight attendants to 50-50 thousand, while each passenger will be given 25 thousand. On Tuesday, the National Investigation Agency (NIA) awarded Birju’s Salla under this new law.

Birju Salla was given the sentence under the Anti ​​Hijacking Act, 2016. Birju had put a hijack threat letter in the toilet of the Jet Airways flight between Mumbai-Delhi in October 2017. In this letter it was said that the hijackers are in the plane and the plane should be taken directly to the POK. Not only that, it was said in the letter that if an attempt was taken to move the plane somewhere then people would be killed. The cargo area of ​​the plane was threatened with a bomb plant.

Hearing the whole matter, the court’s judge M.K. Dave said that Rs.5 crore worth fine was also imposed on Salla. From the same amount, the flight pilot and co-pilot will also be given 1-1 lakh rupees.

Pessengers will also get compensation

Two Flight Attendants will be given 50-50 thousand rupees from the fine imposed by Birju’s Salla. Apart from this, every passenger in the plane will also be given a sum of 25-25 thousand rupees. The court said that the penalty has been imposed on the Salla that because of its threatening letter, crew members and passengers had to undergo severe mental stress.

Hijack hoax on Jet flight lands Mumbai jeweller in jail for life- Under the anti-hijacking act, such a strict punishment Salla is the first person. Apart from this, he is the first person to be included in the no-fly list. Not only this, during the hearing of the case, for ten and a half years in prison, he applied for Bell 10 times, but his application was rejected every time.

The court said that the statements of the evidence and witnesses prove that the consultation had already completed the planning. Because of this, now he will have to spend the rest of his life in prison. For the latest updates, you can visit www.indiatimelines.com.

Rumor was spread due to female friend

NIA said in its charge sheet that the woman friend of the Salla was an employee in Jet Airways and she refused to stay with him. The consultation thought that such a letter would stop the airline company and the job of the woman would be gone. 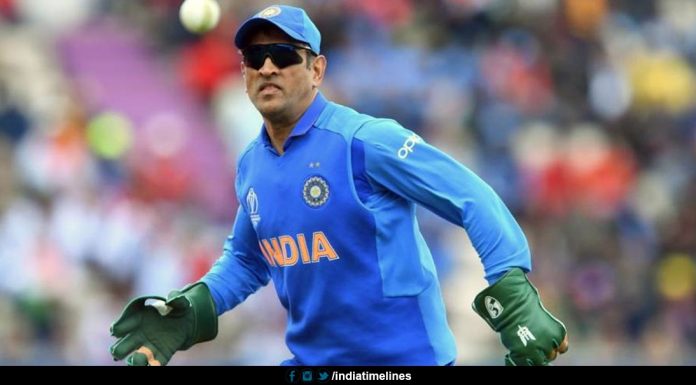 How to beat Corona? Manmohan Singh wrote a letter to PM Modi, these 5 tips

Kangana targeted the movie Mafia, said – due to fear, stars like Akshay secretly... 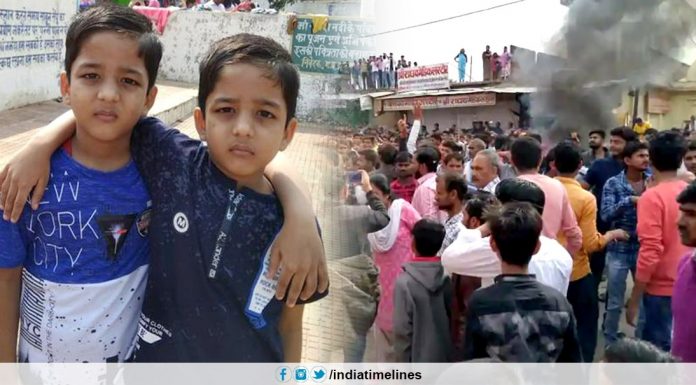