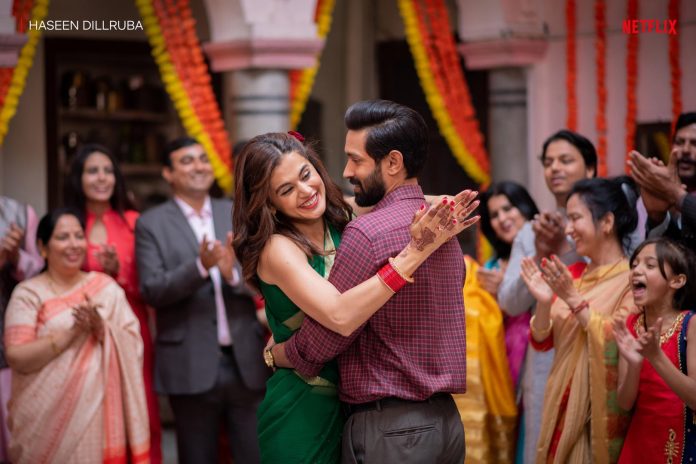 The story of the film is about a small town. In this, Taapsee Pannu and Vikrant Massey are in the role of husband and wife. At the same time, Harshvardhan Rane has become the lover of Taapsee. In the story, the husband gets killed and the suspicion of this goes to his wife. The police are probing the same matter. What is the whole story and what is the truth, it will be known only after the release of the film?

There is a lot of discussion about Dinesh Pandit in the film Haseen Dilruba, but who is this Dinesh Pandit? Actually, it has been shown in the film that Taapsee is a fan of a writer named Dinesh Pandit and often reads his novels. The special thing about the trailer is that every character seems to be full of suspense. Be it Vikrant Massey, Taapsee Pannu or Harshvardhan Rane.

However, the fans are eagerly waiting for the release of the film after watching the trailer. That’s why here we are telling you the streaming date and timing of the film so that you can enjoy this film first at the right time.

Watch the film here at this time

Haseen Dilruba is a Netflix Original film. It will not be released in theatres but on the OTT platform Netflix. According to Netflix, this film will be released on July 2, 2021. This film can be seen on Netflix from 12 o’clock tonight. The length of the film is 2 hours 16 minutes. 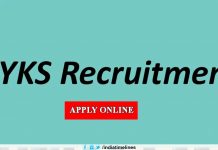 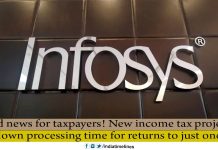 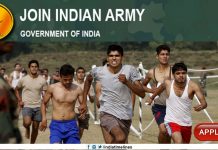 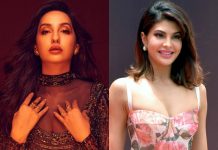