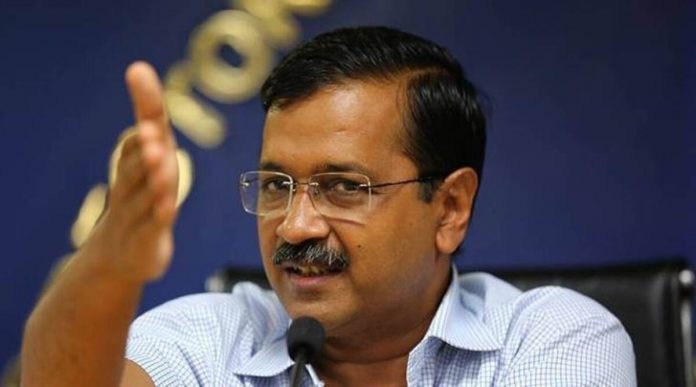 Gujarat: Kejriwal announces, AAP will contest all assembly seats in 2022- The tour of leaders of political parties has started regarding the assembly elections to be held in Gujarat next year. In this episode, Aam Aadmi Party’s convener and Delhi Chief Minister Arvind Kejriwal is on a Gujarat tour.

Delhi Chief Minister Arvind Kejriwal arrived in Gujarat on a one-day visit today. Kejriwal went straight from the airport to the Circuit House. He met leaders and workers of Aam Aadmi Party here. After that he went to the party office. During this, Kejriwal said that in the assembly elections to be held in 2022, Aam Aadmi Party will contest all the seats. He said that the party has already started preparing for contesting the elections.

Addressing the press conference, Kejriwal said that keeping in view the expectation of the people of the state, the workers and leaders of AAP have started preparing for the elections and in the upcoming elections, the party has decided to contest all the 182 seats. Kejriwal said that the people of Gujarat think that if the system of electricity, water and hospitals can be good in Delhi then why can’t it be here. I want to assure the people here that if the Aam Aadmi Party government is formed in the upcoming elections, things will change here too. The condition of the hospitals here did not improve in 70 years, but soon the situation will change.

Kejriwal reached Gujarat for the second time in 6 months

This will be the second time that Kejriwal has reached Gujarat. He had earlier gone to Surat in February, where his party, which was fielded for the first time in local body elections, emerged as the main opposition party. The Aam Aadmi Party had won 27 of the 120-member Surat Municipal Corporation. The preparations for the assembly elections have started from the party side. On Kejriwal’s arrival in Ahmedabad, Gujarat AAP unit convener Gopal Latalia said that only one voice is rising from every corner of Gujarat “Now Gujarat will change!

BJP is in power in Gujarat for two decades

A day before the Gujarat tour, Kejriwal said that now Gujarat will change. Kejriwal tweeted, ‘Coming to Gujarat on Monday, where I will meet brothers and sisters of the state.’ According to sources, the Aam Aadmi Party is preparing to contest the upcoming assembly elections in Gujarat with full preparation. Please tell that BJP is in power in the state for 20 years. In such a situation, the Aam Aadmi Party is working hard to prepare its political ground in the state. 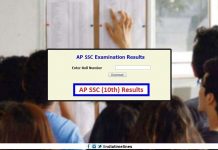 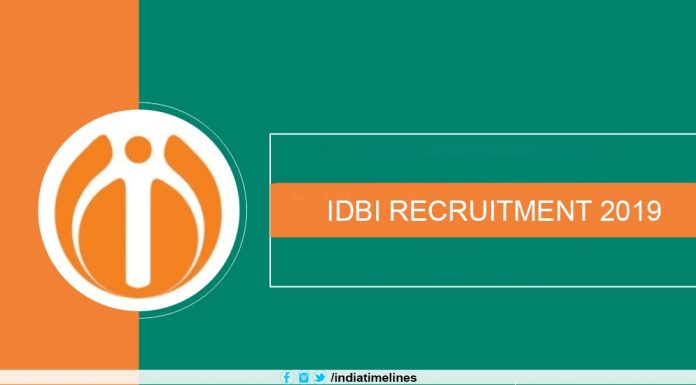