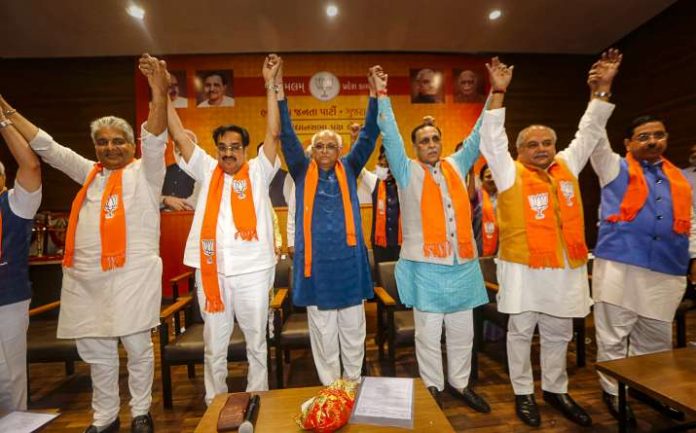 Gujarat Cabinet: ‘No repeat formula’ in Bhupendra Patel cabinet! Caste equation may worsen- After Bhupendra Patel became the Chief Minister in Gujarat, a controversy came to the fore regarding the change in the cabinet. The swearing-in ceremony was postponed for a day. No repeat formula is discussed in Bhupendra Patel cabinet. It is believed that most of the 23 ministers in the Rupani cabinet will be replaced. Speculations are being made to give preference to young faces in their place. According to senior party leaders, angry ministers will be persuaded before the swearing-in. At the same time, cultivating caste equations in the new cabinet is a big challenge for the BJP.

Swearing-in of the new cabinet at 1:30 pm

4 ministers who came from Congress are also angry

After getting the surprise in the form of Bhupendra Patel, the ministers’ phones were ringing continuously. About two hours after the swearing-in of the new cabinet was postponed, there was activity throughout the day at the house of state BJP President CR Patil and former CM Vijay Rupani. All the ministers and contenders in Bhupendra Patel’s cabinet kept coming and going. Rupani’s cabinet mates and four ministers who switched from Congress to BJP, were thus annoyed by the sudden removal exercise from the cabinet. Kunwarji Bavalia, Jawahar Chavda, Dharmendra Singh Jadeja and Jayesh Radadiya had recently left the Congress and joined the BJP after being offered ministerial posts.

Meanwhile, All India Koli Samaj has written a letter to PM Narendra Modi. It has been said that the removal of the National President of the organization Kunwarji Bavaliya from the post of minister will send a wrong message to society. Due to this, the community may turn against BJP in Gujarat and other states also. The use of all new faces in Bhupendra Patel’s cabinet may upset the caste equation. Ministers coming from a particular community, whose immediate alternative is not available, is also a matter of concern for the BJP.

However, there has been no official statement on what happened inside the closed room on Wednesday. But sources say that former CM Rupani has raised strong objections to Gujarat in-charge Bhupendra Yadav and state president CR Patil about the strategy of taking only new faces. Till Wednesday night, the round of talks and discussions were going on regarding the list of new ministers. Along with this, BJP will have to gear up for a new beginning in the state. At the same time, efforts will also have to be made to prevent any possible rebellion. 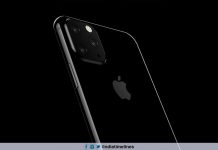