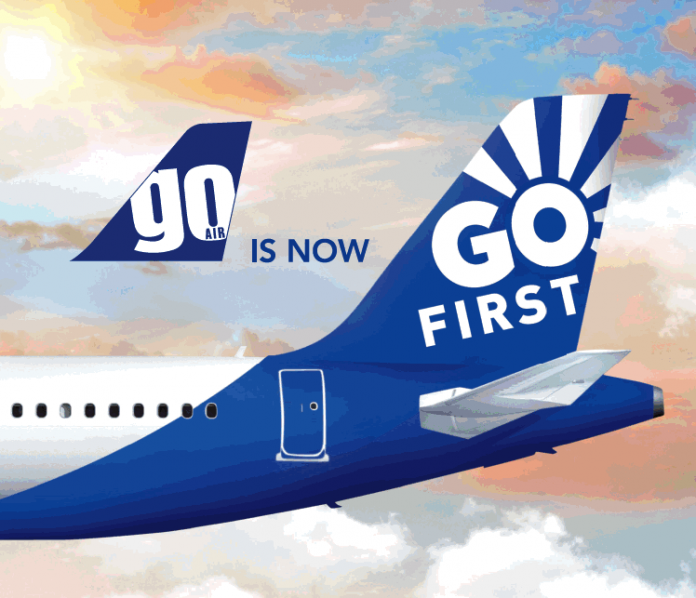 GoAir, a 15-year-old airline of the Wadia Group, has decided to rebrand. The well-known airline of the country, the low-cost airline Go Air, has now changed to ‘Go First’.

GoAir, a 15-year-old airline of the Wadia Group, has decided to rebrand. The well-known airline of the country, the low-cost airline Go Air, has now changed to ‘Go First’. The aviation sector is also facing many difficulties due to the Corona epidemic in the country. To overcome this, it will now focus on the low-cost business model.

Actually, Go Air is focusing on ULCC (ultra-low-cost carrier), which is why it has taken this decision. On May 13, the airline formally said in a statement that it was rebranding itself as Go First. Let me tell you that the airline started operations in 2005 and its fleet has only more than 50 aircraft, even as rival IndiGo which started a year later, is more than 5 times in size.

Let us know that GoAir is preparing to raise funds from the primary market through a public issue. According to the report, GoAir will launch an IPO to raise Rs 2500 crore. Sources said that this IPO can be launched by September 2021, after which you will be able to subscribe to it.

For this IPO, the company was preparing to file a draft Red Herring Prospectus (DRHP) with the market regulator SEBI in the Second Week of April 2021. The airline is planning to file for an IPO again, according to the report, the funds raised through this IPO will be used by the company to repay its debt and meet the needs of working capital. Let us tell you that till March 2020, the company had a debt of Rs 1780 crore.

Airline companies suffered a lot due to Corona

Airline companies are suffering heavy losses due to the cry epidemic. The airline started operations in 2005. It has just over 50 aircraft in its fleet. Even the Rival Company Indigo was started in 2006. It is more than 5 times the size of GoAir.

The company will pay the loan with this money

The company was preparing to file a draft Red Herring Prospectus (DRHP) with the SEBI for the IPO from the Second Week of April 2021. It has also applied for registration of Go First trademark and logo. The airline said that it has already started using new brand names and trademarks. According to the report, the company will use this fund to repay the debt and to meet the needs of the working capital. Apart from this, the IPO amount will also be used to pay the dues of the fuel company Indian Oil Corporation. As of March 2020, the company had a debt of Rs 1780 crore. At the same time, in March 2020, GoAir had a loss of Rs 1,270.74 crore. While his total income was Rs 7,258.01 crore. 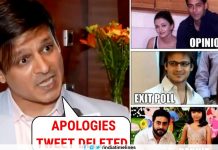 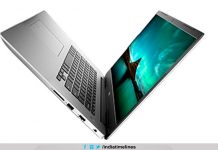 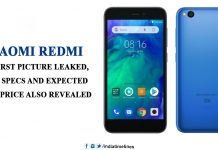 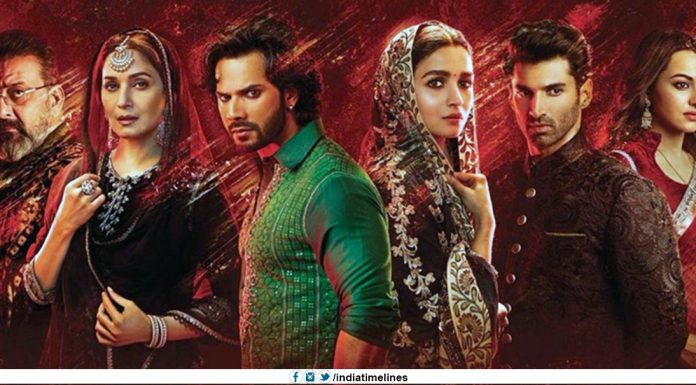