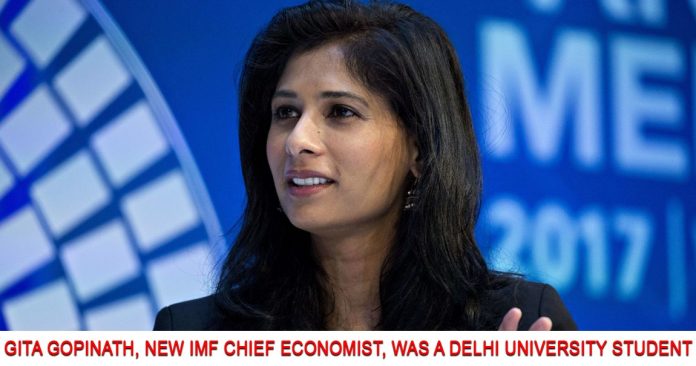 The birthplace of Gita Gopinath is India. She is an Overseas citizen and a US citizen of India. Ms Gita completed her Ph.D from economics at Princeton University in 2001 after the completion of BA from the Delhi University and MA Degree from both the University of Washington and Delhi School of Economics. She was an Assistant Professor at the University of Chicago in 2001 before moving to Harvard in 2005. At Harvard, Ms Gita becomes a tenured Professor in 2010.

Gita Gopinath has also worked as a member of the Eminent Persons Advisory Group on G-20 Matters for India’s Ministry of Finance. In 2017, she won the Distinguished Alumnus Award from the Washington University. In 2014, She was ranked one of the top 25 economists under 45 by the IMF and she was selected as a Young Global Leader by the World Economic Forum in 2011. 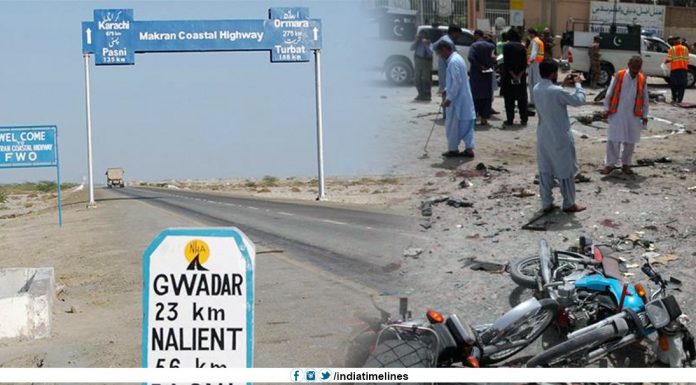 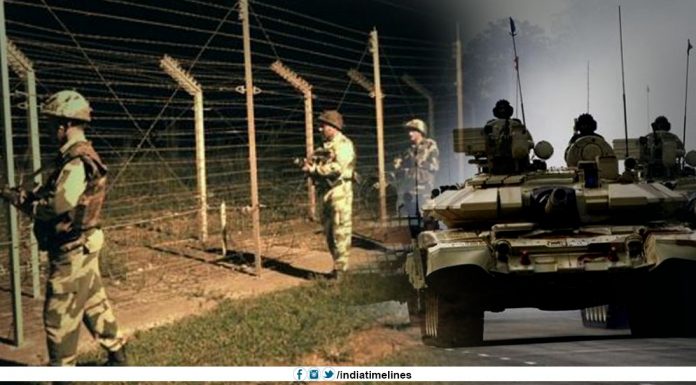