Jupiter-Saturn “Great Coalition” : As reported by NASA, Saturn and Jupiter are “going to be easily visible without any special equipment.

“The Great Conjunction” of Jupiter- Saturn will come close together today. So be ready to evident this once in a life time event!!! The Jupiter-Saturn passes each other once in 20 years but today is a very special day of celestial extravaganza which is going to be exceptional. The NASA says, It’s been around 400 years since the two planets have passed this much close to each other in the sky. It is also been said that after 800 years the alignment of Saturn-Jupiter is going occur in the night.

The Time and the Tips to watch the event
“The Great Conjunction” can be seen by your terrace or balcony without any special equipment and if you have a DSLR camera you can capture the moment of these two planets, you can also take pictures of this alliance. The Jupiter and Saturn will come close to be separated by just 0.1 degrees.
Jupiter-Saturn have been gradually coming close to each other a few days before the alliance and all the start gazers are tracking it closely. These planets will be closest to each other since 1623, right back after The Great Galileo designed his first telescope then discovered four new stars orbiting the planet Jupiter. scientist also says, if weather permits both the planets should easily be visible worldwide after sunset.
Astronomers stated that this coalition between the two largest planets in our solar system are not rare. Jupiter passes its neighbor Saturn in every 20 years.But tonight this celestial event is bit special as The Jupiter and Saturn will come close to be separated by just 0.1 degrees. This Great planetary Conjunction will again take place on March 15,2080. Tonight the planetary position will be around 735 million km said Debi Prasad Duari. 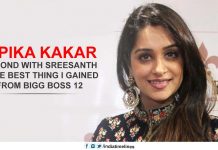 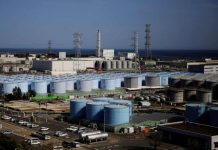 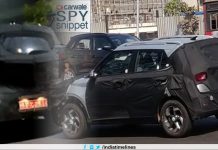 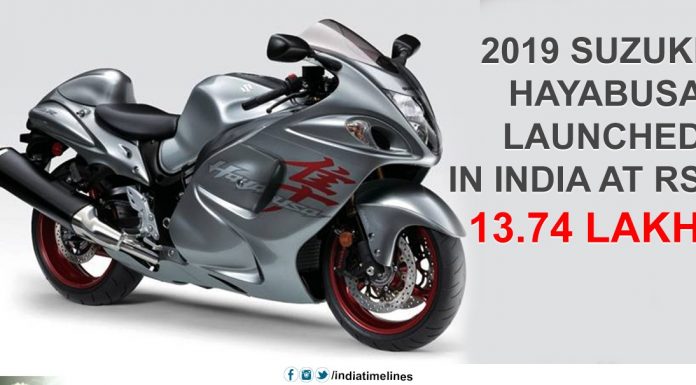