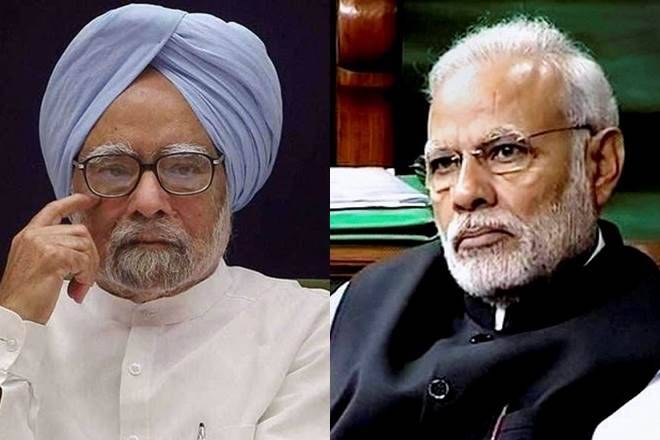 Sources said that Singh has a mild fever and the investigation confirmed that he was infected with Coronavirus. He is currently under the supervision of doctors. Last year, 87-year-old Singh was admitted to AIIMS after a reaction and fever due to the new drug. He was discharged from the hospital after several days.

A day before, he wrote a letter to Prime Minister Narendra Modi giving 5 tips to defeat the corona epidemic. He has demanded the extension of vaccination from the central government. Manmohan Singh is a senior Congress leader and is currently a Rajya Sabha member from Rajasthan. He was the Prime Minister of the country in the UPA government from 2004 to 2014. Prior to this, he has also been the Foreign Minister and the Governor of the Reserve Bank of India. Manmohan Singh is counted among the big economists of the country and the world.

24 hours ago, wrote a letter to PM Modi

A day before, he wrote a letter to Prime Minister Narendra Modi (Narendra Modi) giving 5 tips to defeat the corona epidemic. In this, the central government’s most attention has been drawn towards the speed of the vaccination campaign. Simultaneously, Singh has suggested allowing vaccines approved by European agencies or the USFDA to be used without trial.

Manmohan Singh is a senior Congress leader and is currently a Rajya Sabha member from Rajasthan. He has been the Prime Minister of the country from 2004 to 2014. In 2009, he underwent coronary bypass surgery at AIIMS.

Let us know that the new cases of corona are increasing in the entire country including the national capital Delhi. On Sunday itself, 25462 people were infected in Delhi and 161 patients died. 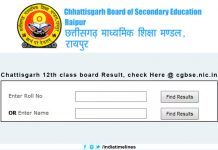 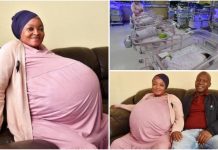 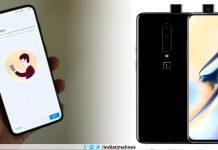 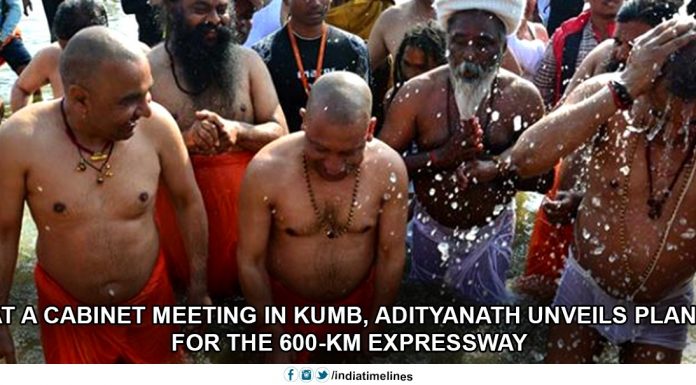