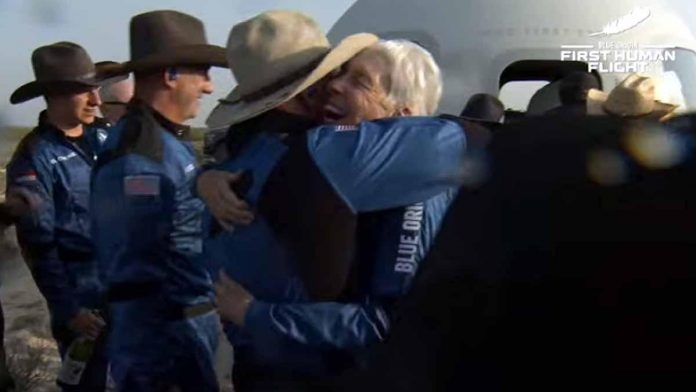 First Human Spaceflight: Jeff Bezos and his three companions returned to Earth safely- A history has been made in space today. Amazon founder Jeff Bezos’s company Blue Origin’s tourism rocket New Shepard went into space at 6.30 pm today with four people and returned safely to Earth in no time.

Oliver Damon, 18, from the Netherlands has become the first customer to pay for space, although the price of the ticket has not been disclosed. Damon is also the youngest person to go to space. “I’m so excited to experience zero gravity and see Earth from above,” Damon said in a video posted by Netherlands broadcaster RTL ahead of the trip.

Let us tell you that Blue Origin’s New Shepard rocket took off from West Texas and then returned safely to Earth. It is worth noting that nine days ago, Richard Branson of Virgin Galactic has returned after traveling to space.

how is the new shepard rocket 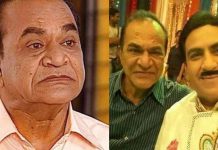 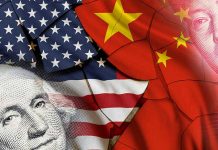 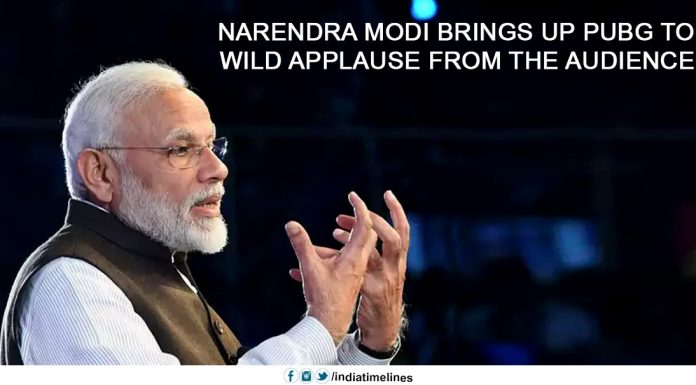