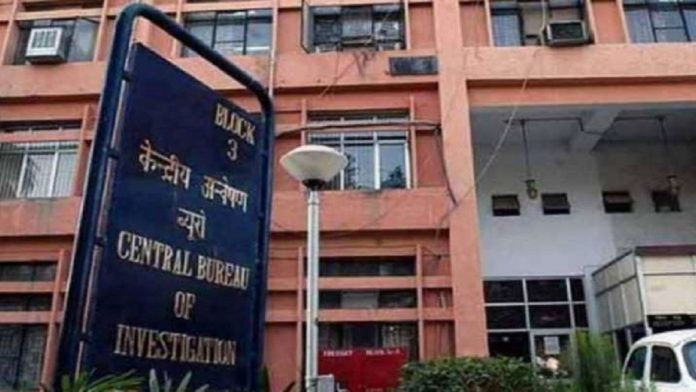 Explainer: Where did 1438 crores go? Gomti River Front turns out to be ‘scam’ before UP elections- Ahead of next year’s assembly elections in UP, the ‘Genie’ of the Gomti Riverfront has come out once again. The SP government had described it as its dream project, in which about 1438 crores were spent, although since the beginning of work on it, there have been allegations of scam many times. CBI on Monday raided 40 places in the Gomti River Front scam case. These include the hideouts of BJP MLA’s brother Akhilesh Singh in Gorakhpur and Lucknow.

The latest CBI action comes in the alleged scam of Rs 407 crore of the project. Irregularities and illegal activities were revealed in Gomti River Channelization Project and Gomti River Front Development Project costing about Rs 407 crore of Irrigation Department. An FIR has also been registered in this matter at Gomti Nagar police station in Lucknow.

CBI took action in 13 districts of UP

The Anti-Corruption Branch of CBI Lucknow on Monday conducted raids in 13 districts of UP including Noida and Ghaziabad, besides Alwar in Rajasthan and Kolkata in West Bengal. Earlier, the CBI registered a named FIR against 189 people, including 16 engineers of the Irrigation Department. These cases have been registered against officials, private people, firms, companies. During the raid, more than five lakh cash was found from two people. Apart from this, a large number of documents, valuables, property and investment related documents have also been recovered from all the places.

So far, charge sheet has also been filed against 6 people in this case. The CBI is investigating the entire case in two phases. One investigation is related to 12 works worth 1031 crores. The second investigation is related to 661 works worth 407 crores. In the investigation of the second case, it has come to the fore that the rules for awarding the tender were kept in abeyance. It is alleged that the engineers, in connivance with private individuals, firms and their companies, prepared forged documents of the firms. Did not advertise or give information for contracts, so that contracts could be given to loved ones.

Raids at 25 places in Lucknow

Raids have also been conducted at the house and office of Akhilesh Singh Baghel, younger brother of BJP MLA from Gorakhpur, Uttar Pradesh, in Lucknow. Apart from this, a total of 25 places in Lucknow were raided by the CBI. At the same time, one of the accused in the case has died of corona. The then Principal Assistant of Irrigation Department, Lucknow Division, Sharda Nahar was made an accused of Narayan Das Yadav. He died of Corona. Hence he has not been named in the FIR. However, his role came to the fore in the investigation of irregularities.

Two have been arrested including Roop Singh Yadav

In the Gomti River Front scam, the CBI arrested Roop Singh Yadav and clerk Rajkumar Yadav, former superintending engineer of the Irrigation Department on November 20, 2020, on the basis of the facts that came to light after registering the case. After this, on 17 February 2021, the CBI had filed a charge sheet against six people including Roop Singh Yadav. In this, Junior Clerk Rajkumar Yadav, KK Spun Pipe Pvt Ltd, its Director Himanshu Gupta, Director Kavish Gupta and Senior Advisor of M/s Brand Eagles Longjian JV Company Badri Shrestha were also made accused.

What are the charges against the officers?

It is alleged that all of them in collusion had given the task of intercepting the trunk drain to an unqualified private firm. All the six accused had conspired to get the work of trunk drain intercept. Roop Singh Yadav extended the date of tender twice for awarding the work to ineligible firm KK Spun Pvt Ltd. In order to fulfill the quorum of three participants in the tender, forged documents of another private firm were prepared on behalf of the accused. The agreement for the work was approved by the accused and the work was handed over to them without budget, besides the bank guarantee of the L-2 firm was also prepared and deposited from the bank account of the L-1 company.

The ED is also probing the matter. The ED has also attached properties of several accused including Roop Singh Yadav. In July 2019, the ED had attached immovable properties worth about one crore of three accused engineers Roop Singh Yadav, Anil Yadav and SN Sharma under the Money Laundering Act. These properties include one plot in Noida, three plots in Lucknow and one flat in Ghaziabad.

The engineers of the irrigation department did a lot of arbitrariness in the contracts. CBI investigation has revealed that Superintending Engineers Roop Singh Yadav and SN Sharma, in connivance, themselves gave the French company the task of installing a musical fountain. Chief Engineer Akhil Raman, Superintending Engineer SN Sharma and Roop Singh Yadav misused their position without any authority. Roop Singh wrote a letter directly to the French company M/s Aquatic Show and called them to Lucknow to participate in the tender.

In this tender also no tender was published regarding the lowest-one etc. They were given work on the basis of quotation only. Normally, it should have been procured by taking out tenders at the government level, so that other international companies could also participate in the tender. But this was not done. The CBI has also named the French company Aquatic Show in its FIR. 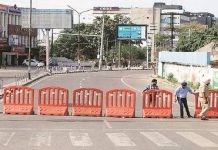 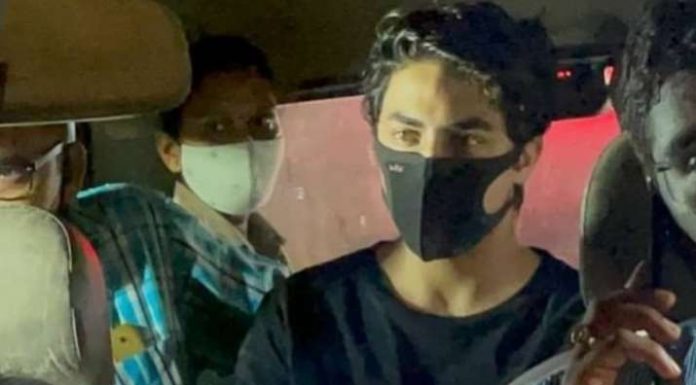