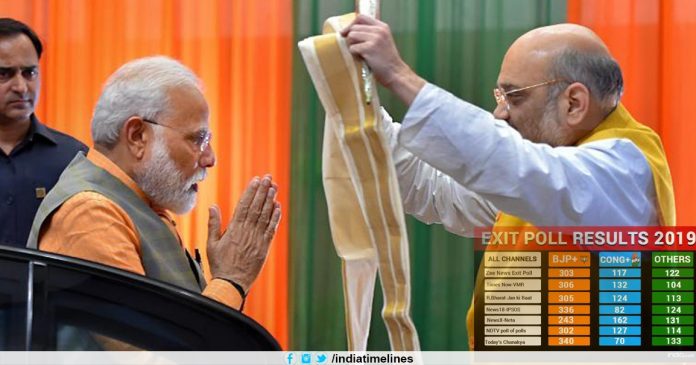 Exit Poll 2019 Results Live Updates- According to the Exit Poll Result 2019, Narendra Modi is going to return once again as the Prime Minister after the Lok Sabha election 2019 came out on Sunday evening. In quick response to the exit poll, Vice President M. Venkaiah Naidu said that these are not the real outcome. The Vice President said, ‘Exit polls are not real results. We must understand this. Most exit polls have gone wrong since 1999. “Naidu addressed well-wishers in Guntur in an informal meeting.

Here they congratulated Vice President. Referring to the current general elections, he said that every party (about their victory) is assured. He said, “till 23rd, everyone exhibits their confidence. There is no basis for this. Therefore, we should wait till 23.  “The Vice President said that the change in society should be accompanied by a change in political parties.

Some Exit Polls have projected the BJP-NDA to get 300 plus seats more than the 272 seats required for the majority. However, according to many exit polls, the BJP-coalition is suffering a lot in Uttar Pradesh. In the 2014 general election, the party got 71 seats.

If ABP Nielsen believes that the BJP-Coalition is likely to get only 22 seats in Uttar Pradesh, as per the News 18-Ipsos and News24 Chanakya, NDA will get more than 60 seats. The saffron party seems to be benefitted a lot this time in West Bengal and Odisha. According to exit poll for News 18 Ipsos, India Today-Axis and News24 Chanakya, NDA is going to get 336, 339-368 and 336-364 seats respectively. For more details, you can visit www.indiatimelines.com.

Polling in seven phases for Lok Sabha elections lasted from April 11 to May 19. Counting of votes as well as results announced on May 23. For the majority, any party or coalition needs at least 272 seats. According to two exit polls broadcast on Times Now channel, NDA is likely to get 296 to 306 seats while Congress-led UPA can get 126 to 132 seats. 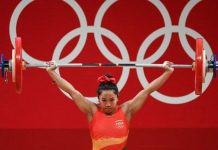 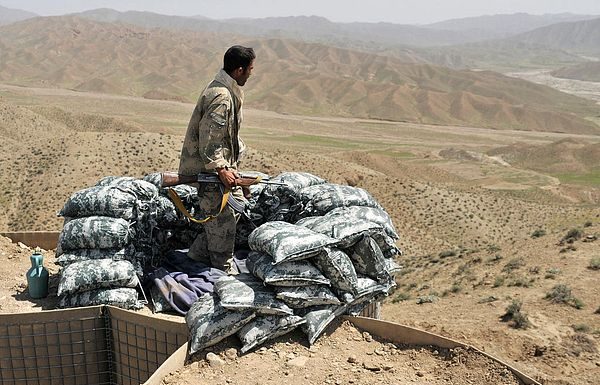