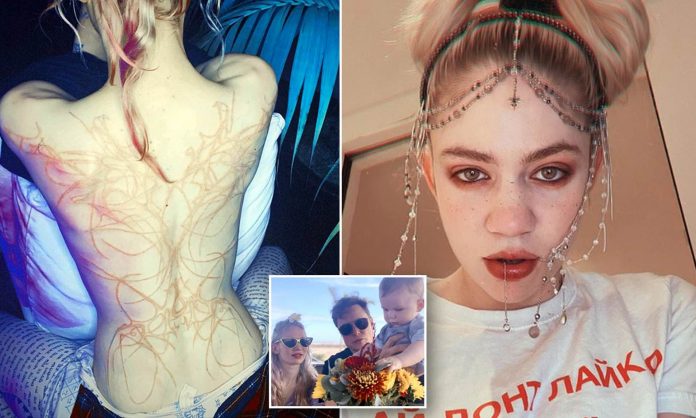 Elon Musk Girlfriend Alien Scar Tattoo: The ‘Alien’ tattoo of Girlfriend Grimes’ CEO of SpaceX, Elon Musk, has been well received on social media. Grimes has shown the wounds from ‘Alien’ in this tattoo.

The latest tattoo of Grimms, the girlfriend of billionaire industrialist Elon Musk, owner of Space X, who is dreaming of building a city on Mars, has now become a topic of discussion on social media. Canadian singer Grimes has got a tattoo showing Alien’s wounds all over his back. At first glance, a large number of people have praised this Grimms tattoo on Instagram.

Sharing this picture on his Instagram account, Grimes complained about the quality of the picture. Grimes said that he does not have a better picture than this because it is very painful and because of this he needs to sleep. Not only this, he called this tattoo a beautiful tattoo with ‘marks of the wounds of the alien’.

‘Ready to die on Mars’

This tattoo of Grimes has been highly praised by many people on social media. Till now nearly 3 lakh people have liked this picture. Let us tell you that Grimes also dreams of settling on Mars-like his lover. In another Instagram post, Grimes said that he was ‘ready to die on Mars’. Grimes’s statement comes at a time when billionaire Elon Musk is constantly testing his flagship rocket to go to Mars.

Elon Musk: Now Elon Musk will rid the world of the problem of electricity, making such a battery that will illuminate 20 thousand houses

Singer Grimes and Elon Musk have a son X Æ A-Xii. Grimes wrote on Instagram that he is ready to die on the red dust of Mars. Earlier, in a question-answer, Grimes said that she wants to go to Mars at the age of 50 to help settle humans on the red planet. Grimes’ statement comes at a time when Elon Musk has announced that he will establish human settlements on Mars before the Third World War. 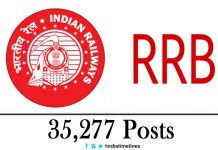 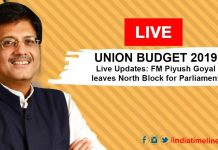 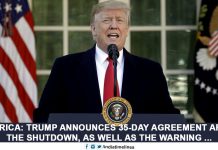 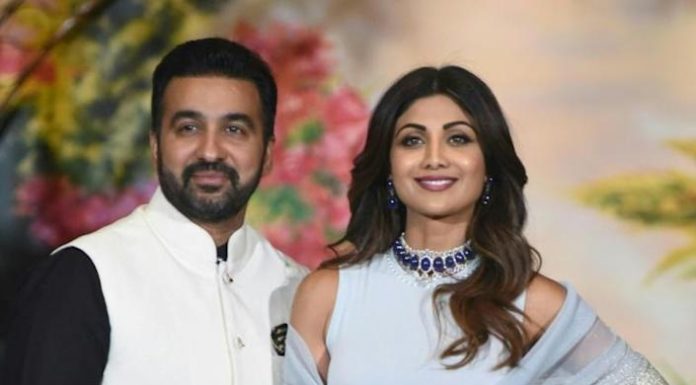