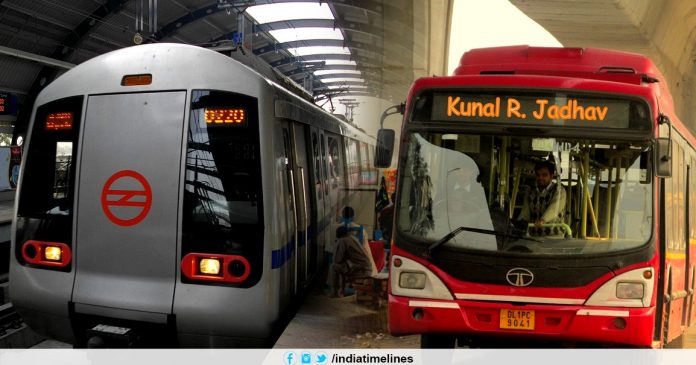 Delhi Metro And Buses Might Be Free For Women- In the Lok Sabha elections-2009, the Aam Aadmi Party (AAP), which is contesting on seven seats in Delhi, has been preparing for the Delhi Assembly elections-2020 from now. On Monday, Delhi’s Arvind Kejriwal has announced free travel in all DTC buses and metro trains to woo Delhi’s voters, especially women.

Delhi Metro And Buses Might Be Free For Women

On Monday afternoon, in the Aam Aadmi Party’s press briefing, CM Arvind Kejriwal has announced free travel in buses of Delhi Metro and Delhi Transport Corporation. Delhi CM said that in this regard, the system will not be imposed on anyone. Some women are unable to travel on the metro train due to their financial problems. After the rules of free travel, such women will also be able to travel in metro and buses.

In a press conference on Monday in the Delhi Secretariat, Kejriwal said that the Delhi government is serious about the safety of women. In Delhi, one lakh 40 thousand cameras are being installed. The work was stopped, now it will start again on 8th June. Besides, one lakh 40 thousand cameras will be installed. For this, the process will start on June 8.

Here, in the Delhi Government, Transport Minister Kailash Gehlot has asked senior officials of Delhi Metro Rail Corporation to implement this scheme in every situation. The Delhi Government will bear the expenditure on free travel of women in the metro. For this, they will pay the DMRC.

Let us say that there are 33% of women in total buses and metro in Delhi. According to the estimates, according to this, about 200 crores of rupees per year will be spent on the government for buses. For the latest updates, you can visit www.indiatimelines.com.

Metro officials say that women are travelling more frequently in metro than buses. If the scheme applies, then it will be a different plan of its kind in Delhi. 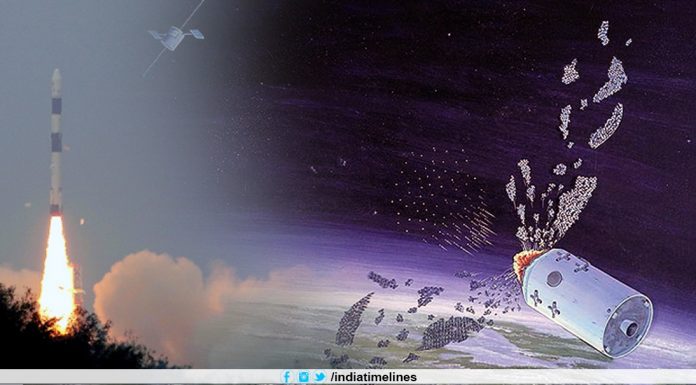