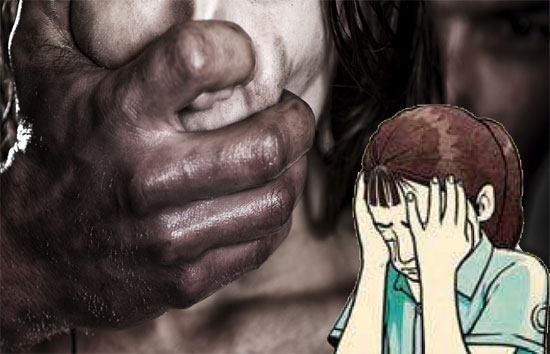 Delhi: Body of 9-year-old girl found in crematorium: 4 including priest arrested- A 9-year-old girl died under suspicious circumstances in the Old Nangal of Delhi Cantt police station area. It is alleged that the girl was raped and burnt alive inside the crematorium. The allegation is on the pandit of the cremation ground and three other people. In this case, initially, the police had registered a case in cases like death due to negligence, destruction of evidence and cremation of the dead body without informing the family members. After a meeting with the SC-ST commission in the matter on Monday evening, the police have added several sections including gang rape, murder, POCSO, SC-ST Act and threatening to kill.

Police say that the girl’s death is doubtful, but there is no such thing as burning alive. After the death of the girl, the pandit of the crematorium and two-three other people called the girl’s mother, showing the dead girl lying on the bench and told that her girl died due to electrocution in the water cooler. The Delhi Cantt police station is investigating the matter.

The family members have alleged that their child’s body was allegedly burnt at the cremation ground without the consent of her parents. The allegation is on the pandit of the crematorium and two-three people working there. Hundreds of people of the village also demonstrated regarding this matter. Slogans were also raised against the police.

South-West Delhi’s DCP Pindit Pratap Singh said on Monday that Pandit Radhe Shyam of the crematorium and three other people have been arrested on the charges. Police say that they are also probing whether Pandit had offered Rs 20,000 to the mother of the deceased child after the death of the girl so that she should not tell anything about it to the police. The girl’s body was burnt without the consent of her family members.

Some people put out the fire by pouring water on the burning pyre. But by that time the body was more than half burnt. Now the police are talking about getting the remaining part of the body done for postmortem. Police said that the incident took place between 5:30 pm and 6 pm on Sunday. In this case, a call was made to the police at 10:30 pm. There was talk of rape and death with the minor. The case is being investigated.

On the other hand, Delhi Commission for Women chairperson Swati Maliwal also accused the girl of gang rape. He said, ‘There has been a tragic death of a 9-year-old daughter in Delhi. My team is with the girl’s mother since night. The family says that after raping the girl, her body was burnt in a hurry. An FIR has been registered and the accused is in custody. Statements are being made in court. The police should investigate immediately and bring justice to the daughter. 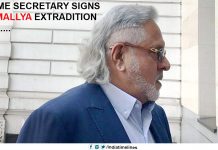 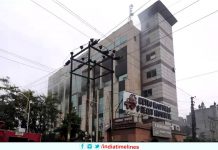 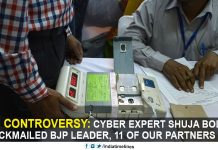 Russian vaccine Sputnik-V price announced; a vaccine dose will be available for Rs 995.4