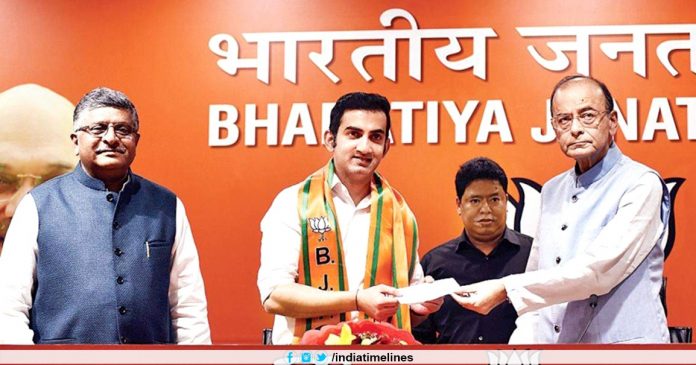 Delhi BJP’s Fresh List of 31 Probable Candidates, New Delhi: BJP’s Delhi unit has prepared a new list of 31 candidates for seven Lok Sabha seats in the national capital and also included former cricketer Gautam Gambhir. The first list of 21 potential candidates selected by the state BJP’s election committee had turned down the top leadership, which demanded a “more representative” nomination for the final selection of candidates for the national capital.

A top BJP leader from Delhi’s Delhi unit said, “Ten more names have been added to the new list and earlier names have been retained. It will soon be sent to the national leadership.” The name of Gambhir, who had joined a few days ago in the BJP, was missing in the first list. He has been named for the New Delhi Lok Sabha seat, which is currently under Meenakshi Lekhi.

In addition to serious, the names of state leaders Ravindra Gupta and Satish Upadhyay have also been added to the list of probabilities for the New Delhi seat.

In the list of potential candidates from West Delhi constituency, MPs like Parvesh Varma, Pawan Sharma, and Kamaljeet Sehrawat are named.

Union Minister Vijay Goel’s name is missing from the list of people coming from Chandni Chowk. Goyal is running a comprehensive campaign in favor of the party in Delhi. Ramesh Bidhudi, Ranbir Singh Bidhuri, Brahma Singh Tanwar, Dharamvir Singh and Ruby Yadav are the possible candidates of BJP from South Delhi constituency.

On Friday, the Delhi BJP Election Committee had selected three names for seven Lok Sabha seats in the national capital, in opposition to joining the organization for the ticket before the election by the members of the party. For the latest updates, you can visit www.indiatimelines.com.

Sources claim that the central leadership was “unhappy” with their Delhi unit, who objected to the celebrities to contest elections and directed the list of candidates submitted to work again.

A party official said on Monday, “The central leadership wants more recommendations from the city because they think Delhi should play a more active role as a vital unit.”

The BJP currently has all seven seats in Delhi and it is difficult to maintain its 2014 rally between the possibilities of the alliance between the AAP and the Congress for the upcoming national elections. Voting will be held in Delhi on May 12. 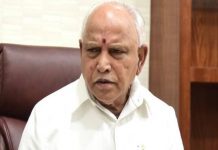 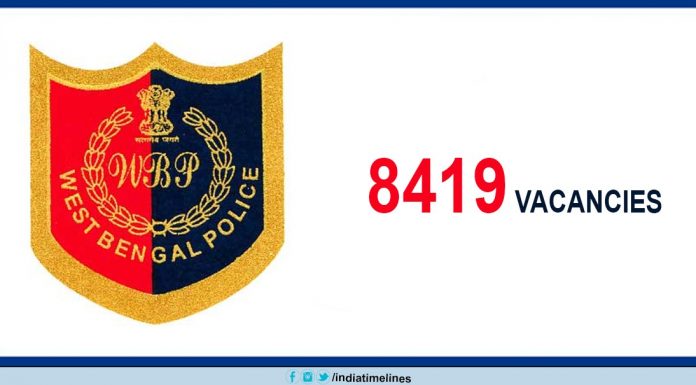