Post-Covid patients are getting many other diseases and infections, in which black fungus and white fungus are the most. Now after Covid, infection of cytomegalovirus (CMV) is also being seen in patients and due to this, patients are bleeding in the way of stool. Five such patients reached Sir Ganga Ram Hospital for treatment, in which one died, one underwent surgery and three were treated with the help of antiviral therapy. For the first time in the country, this infection is being seen in post covid patients.

Which people are at greater risk?

Actually, when someone’s immune system becomes weak, then the risk of getting many such infections increases, which are not usually. Anil Arora, Chairman, Department of Gastroenterology, Ganga Ram Hospital, said that there are many viruses that are present in the body or are present in the environment, but they do not have any effect because the body’s immunity is successful in preventing it. This disease occurs in those whose immunity is weak. Right now the immunity of people is weak due to covid and such patients who are going through post covid condition are at risk of such disease.

90% of the people of the country have this virus

Doctor Arora said that five such patients with post covid reached Gangaram Hospital for treatment. None of the patients had a transplant, did not have a disease like cancer or AIDS that their immune system was weak. But, even after this, he got the infection of CMV, because all these were going through the phase of post Covid. He said that 80 to 90 percent of the people in the country will have this virus in the body, but cannot harm. Since people are going through this situation right now, they are now getting infected with it too. He said that we did not know earlier what caused the infection in the stool tract, when the biopsy was done, CMV infection was found in these patients.

Do not panic, CMV treatment is possible

Dr Arora said that people have become aware about post covid black fungus and white fungus, but do not know about CMV yet. Therefore, if a patient has this kind of bleeding problem, then bring him to the hospital immediately. Its complete treatment is possible, antiviral therapy. He said that the five patients who had come for treatment were in the age group of 30 to 70 years.

Four out of five had problems with bleeding stools and one had bowel obstruction. Out of this, two patients were bleeding heavily, in which one had to undergo emergency surgery on the right colon and one patient died during treatment due to post covid. The remaining three were treated with antiviral therapy and recovered.

In this regard, pathologist Dr Sunila Jain said that for its confirmation, PCR test and biopsy of the large intestine were done, in which it was confirmed. At the same time, Dr Praveen Sharma said that in such cases, treatment with early treatment and effective antiviral therapy is possible and life can be saved.

Karan Johar has refused to work with these celebs, from Karthik... 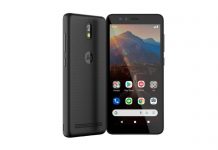 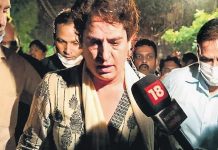 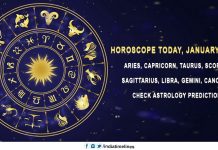 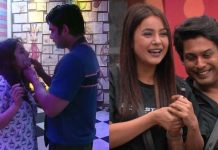 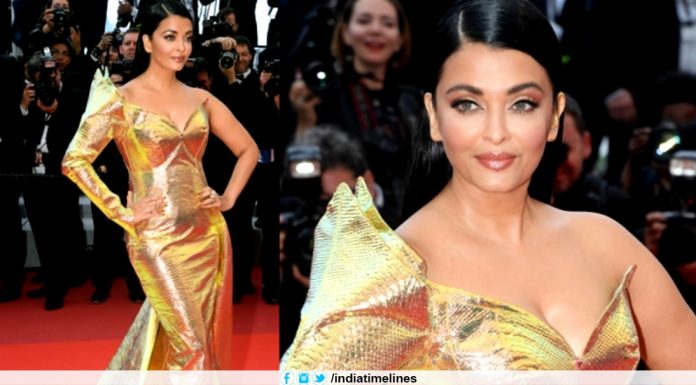