State Chief Minister Uddhav Thackeray organized a review meeting on the preparations for Corona. Meanwhile, the force said that in the third wave, active cases of corona can reach 8-10 lakhs. At the same time, experts have also said that if the third wave of corona comes then it will affect the children more. In such a situation, it is necessary to strictly follow the rules of Corona, otherwise, a third wave can knock in the state. 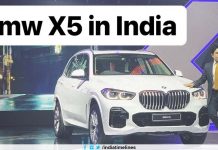 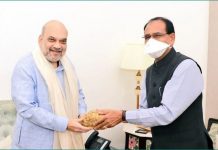 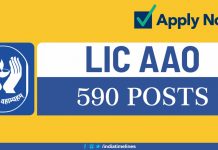 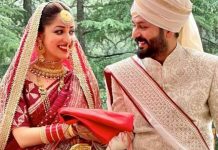 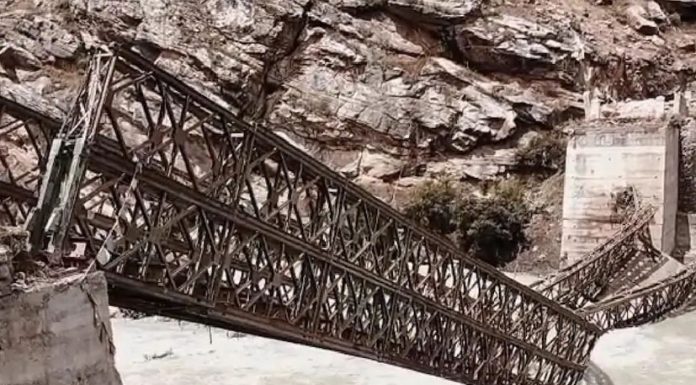 Kinnaur Landslide: A day before the accident- nature had given a warning