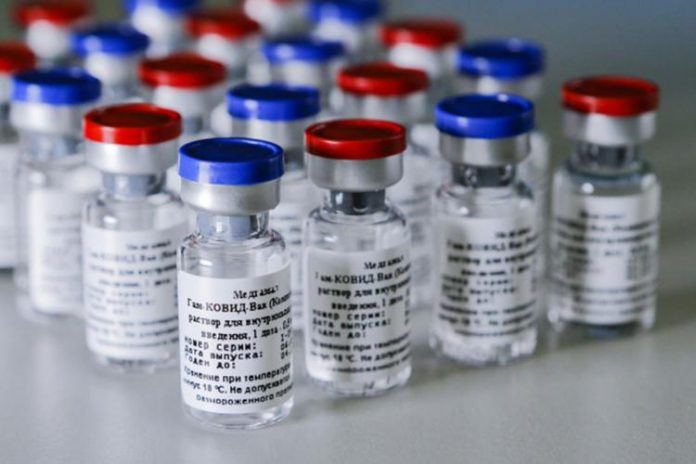 Coronavirus Vaccine: Clear way for Medorna vaccine to come to India, Cipla got approval- There seems to be relief from the havoc of Corona in India. While the decline in new cases of corona continues, the graph of deaths from corona has also started falling. For the second consecutive day on Monday, the death toll from Corona has been less than 1000. Meanwhile, the government said that 85 percent of the patients suffering from the black fungus epidemic had corona infection. So far 3129 people have lost their lives in the country due to black fungus. At the same time, amidst the possibility of more impact on children in the third wave of corona virus, Finance Minister Nirmala Sitharaman on Monday announced to provide an additional fund of Rs 23,220 crore from the budget to increase the beds and other facilities for the treatment of children in hospitals. of.

Cipla had cited the DCGI notice

Cipla had on Monday submitted an application seeking permission to import this vaccine. It has cited DCGI notices dated April 15 and June 1. The notice said that if the vaccine is approved by the US Food and Drug Administration (USFDA) for emergency use authorization (EUA), then the vaccine can be given the right of distribution without a ‘bridging trial’. In addition, each batch can be exempted from the need to get tested from the Central Drugs Laboratory (CDL), Kasali.

News agency ANI quoted sources as saying that Cipla / Moderna has got permission from the Drugs Controller General of India to import the Kovid-19 vaccine. That is, the way has been cleared for the arrival of Moderna’s Kovid-19 vaccine in the country.

The Calcutta High Court has allowed a petition seeking a CBI inquiry into the fake vaccine case. The hearing will take place tomorrow.

Union Education Minister Dr Ramesh Pokhriyal Nishank has been discharged from AIIMS. He was admitted to AIIMS due to post-Covid problems.

According to Sir Ganga Ram Hospital, some people infected with the corona virus have complained of abdominal pain and blood in the stool after 20-30 days. Cytomegalovirus (CMV)-associated rectal bleeding has been reported in five patients. This virus affects people of all ages. This virus quickly infects people with weak immune systems. CMV can pass from one body to another through bodily fluids like saliva, urine, tears, semen, best milk.

Chhattisgarh: In the cards given to some people in Janjgir-Champa after vaccination, the state’s Health Minister TS Singh Deo has also been described as the Chief Minister. CMHO said that the health officer had got these cards printed, he has been issued a show cause notice.

Cytomegalovirus has been detected in some patients after recovering from Kovid in Delhi. The first report of five cases has come out. Sir Ganga Ram Hospital Professor Anil Arora said that these patients had come with complaints of abdominal pain and blood in the stool. 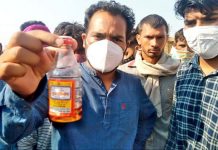 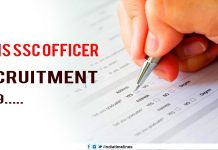 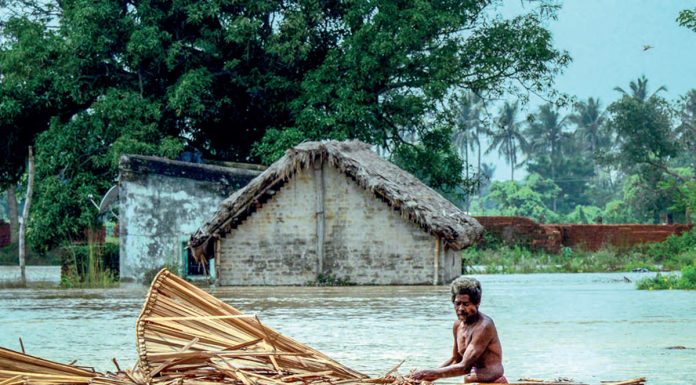 Rain in Madhya Pradesh: 1171 villages in the grip of flood: army called for rescue work